it has been more than a month since i last filled this space!
alas, the days have too few hours.
life has been full. in the best possible ways.
the blog has not been the repository for quiet reflection.
i do miss it so.

so i am here, late. too late. to share what has passed. 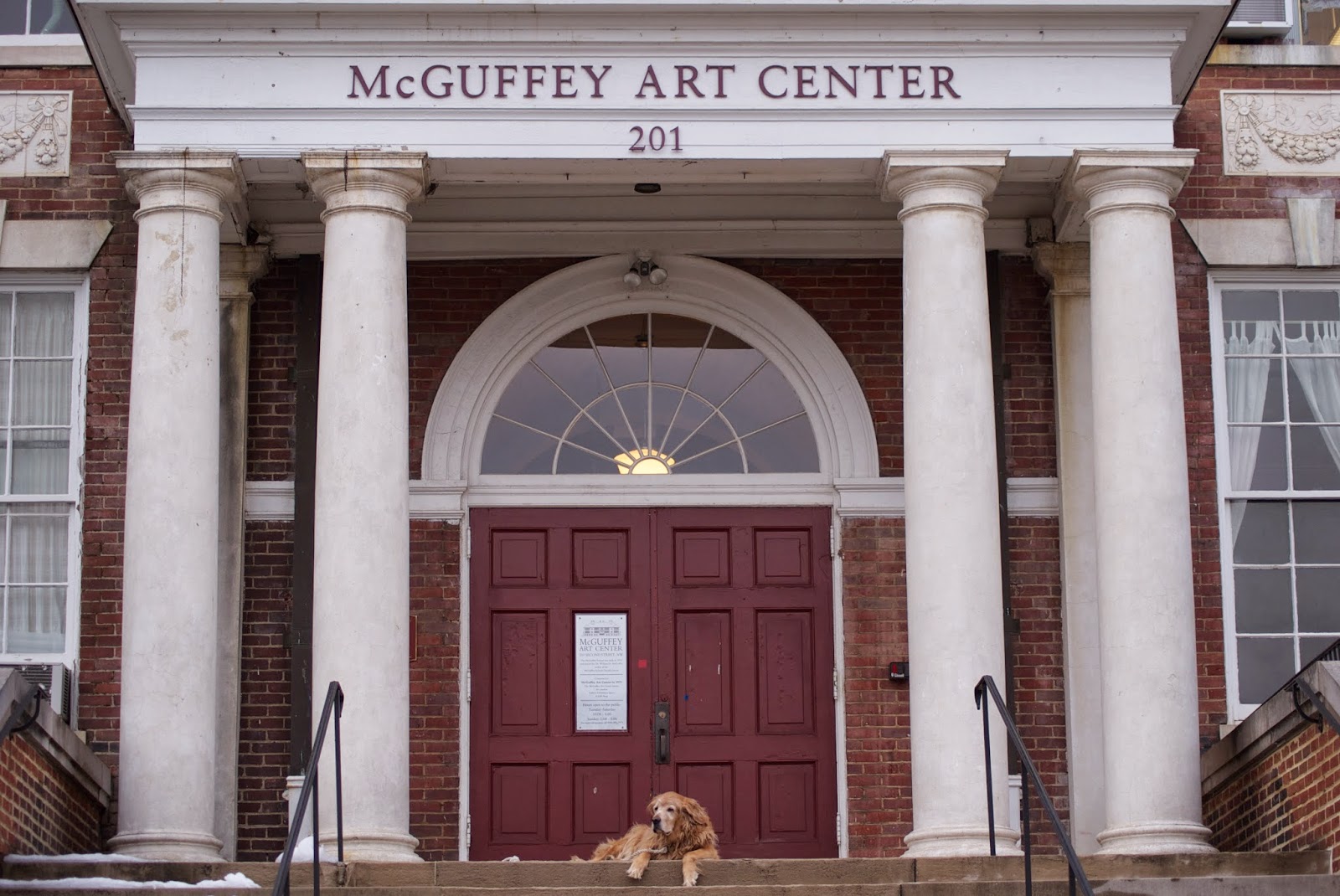 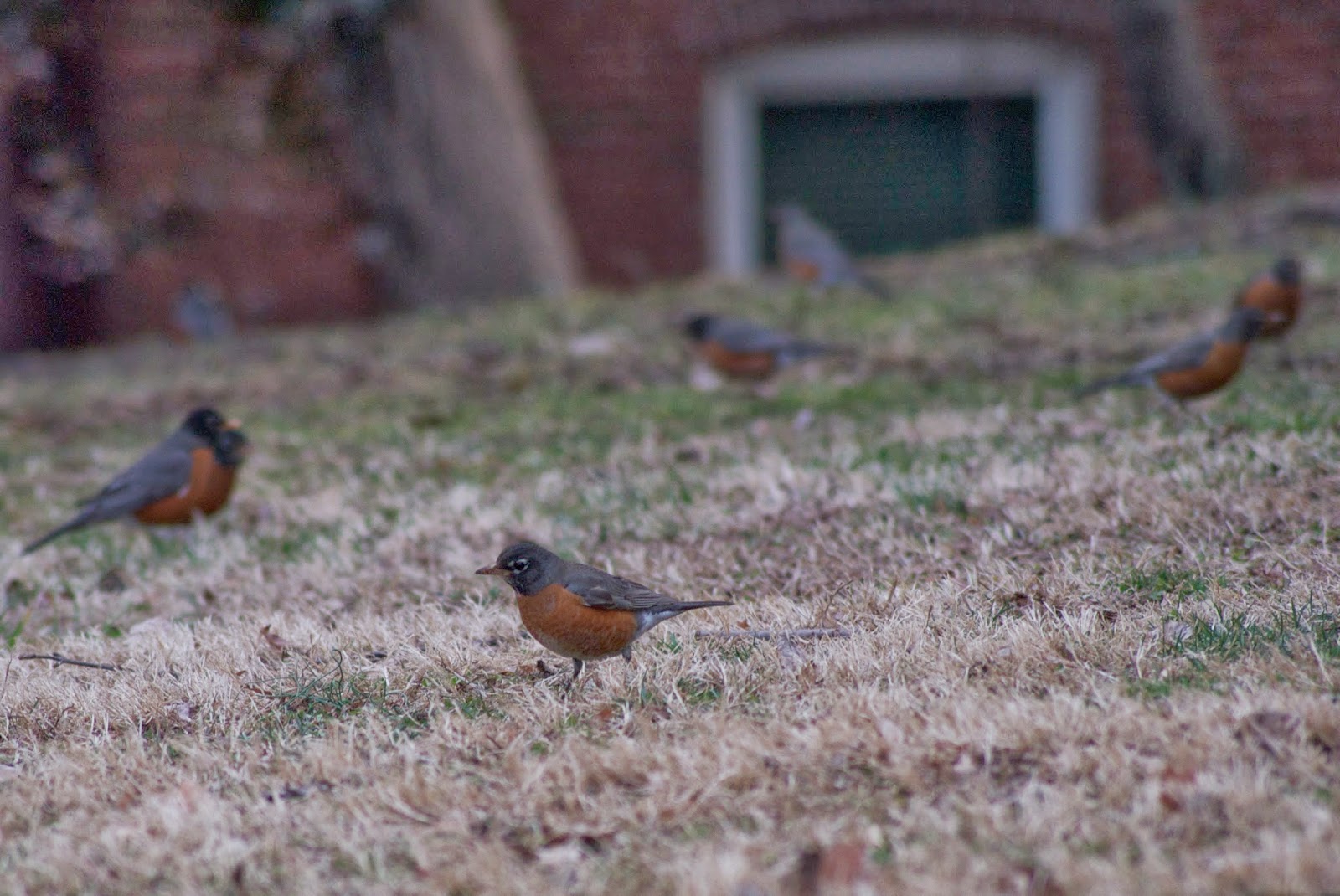 on a first friday in march, there were robins all over the lawn
of the mcguffey art center. dozens of robins.
i have never seen so many red breasted birds hopping around one property.

and then we were blasted with a significant snow storm.
not the first of the season. and not the last. 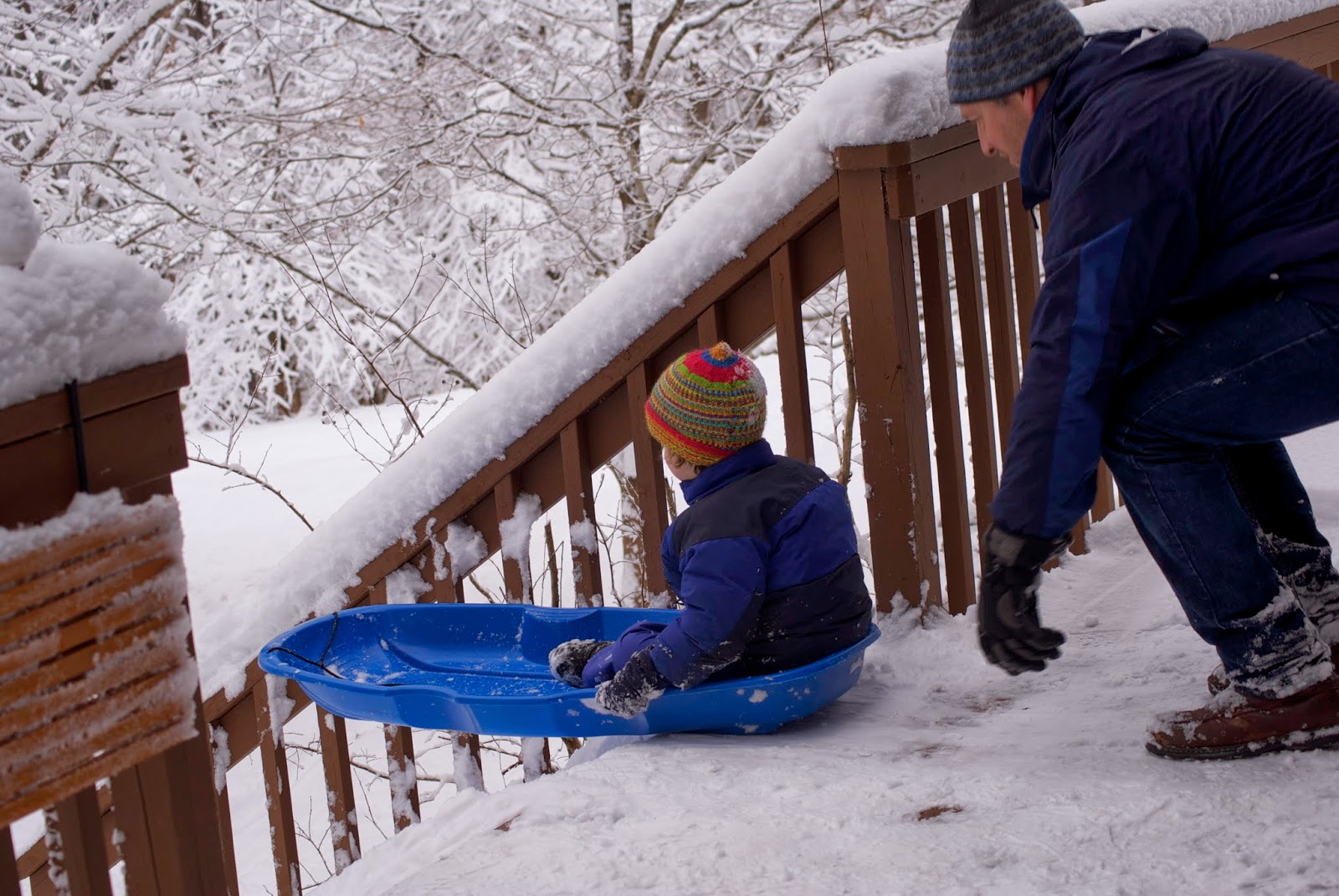 so it snowed. and snowed again. 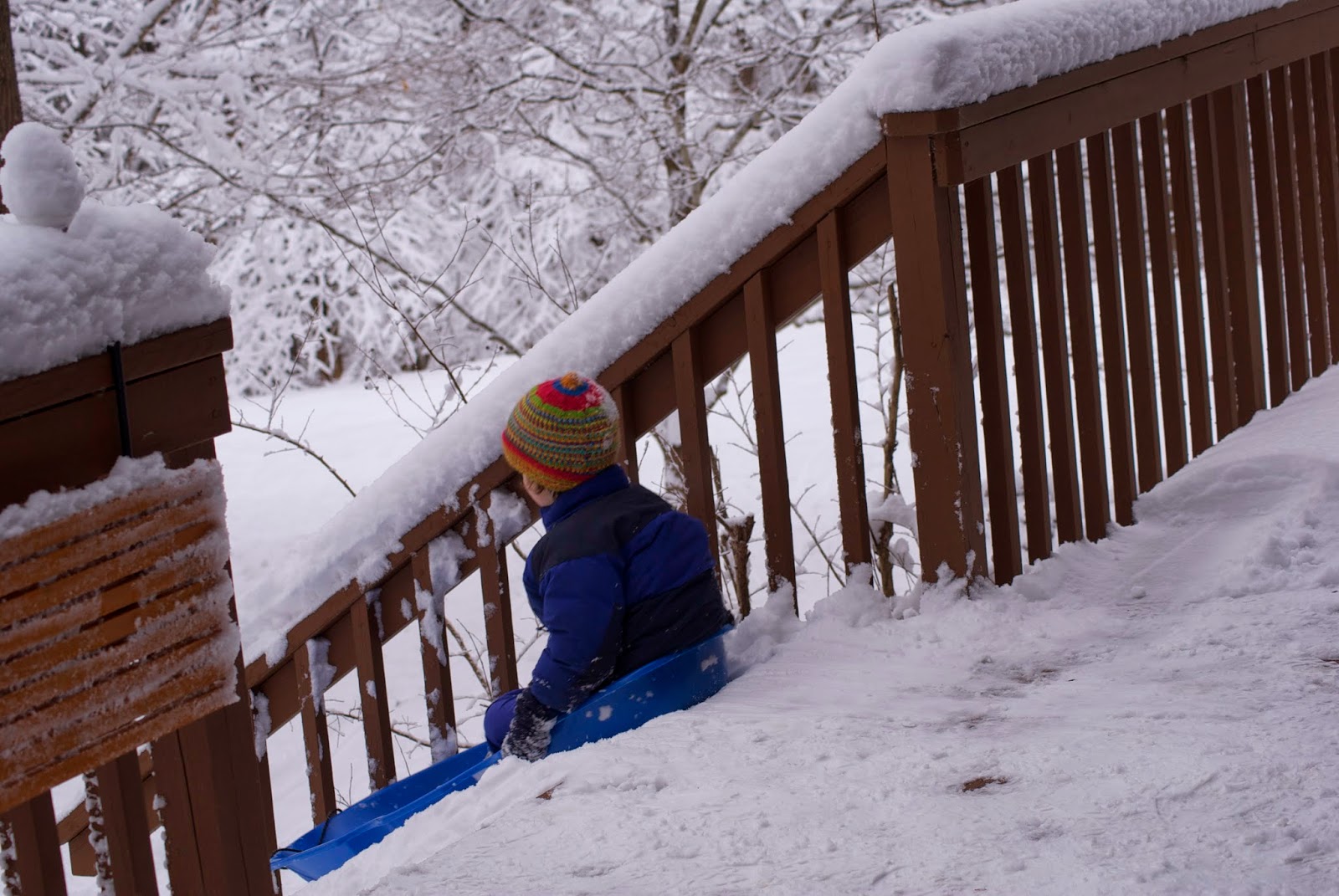 it snowed so often this winter, by the last storm people stopped panicking.
the snow fell in big flakes and we all carried on.

my mother said, reflecting on her first virginia winter,
"if it's like this every winter, i'll be glad." i think i agree! 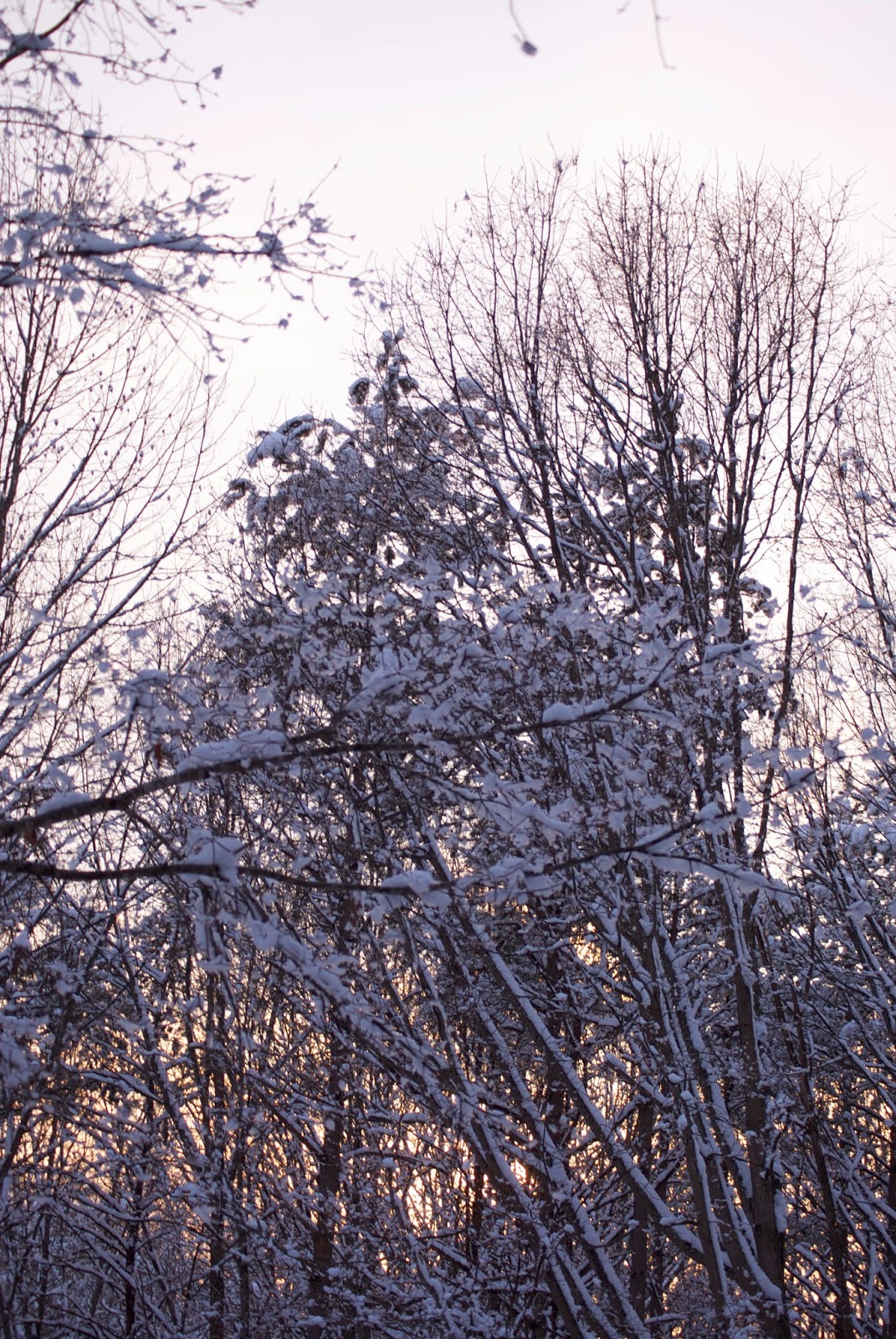 so the last storm came. followed by a sunset that said, "spring!"

and then something really big happened. . . 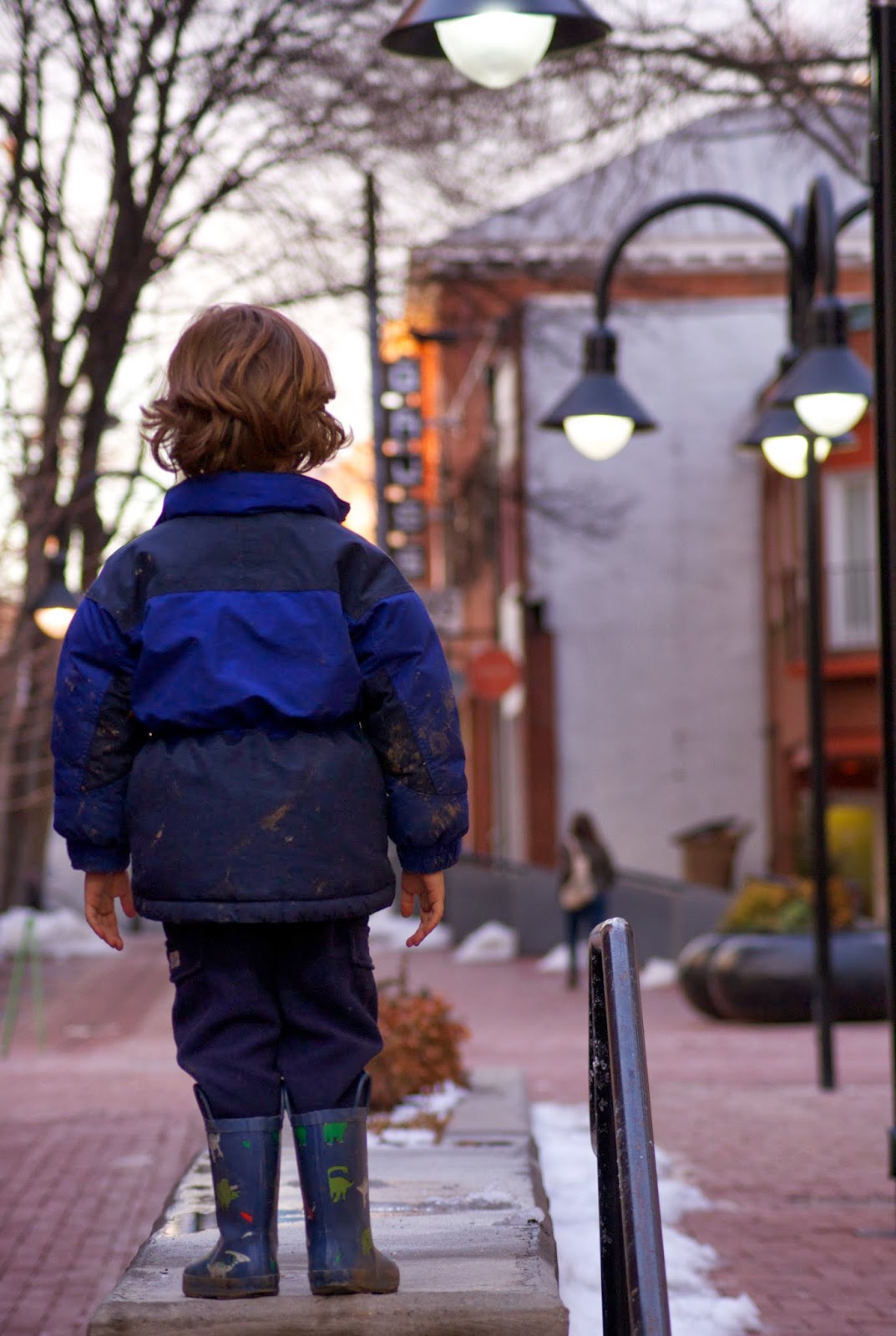 my rough and tumble joy to the world 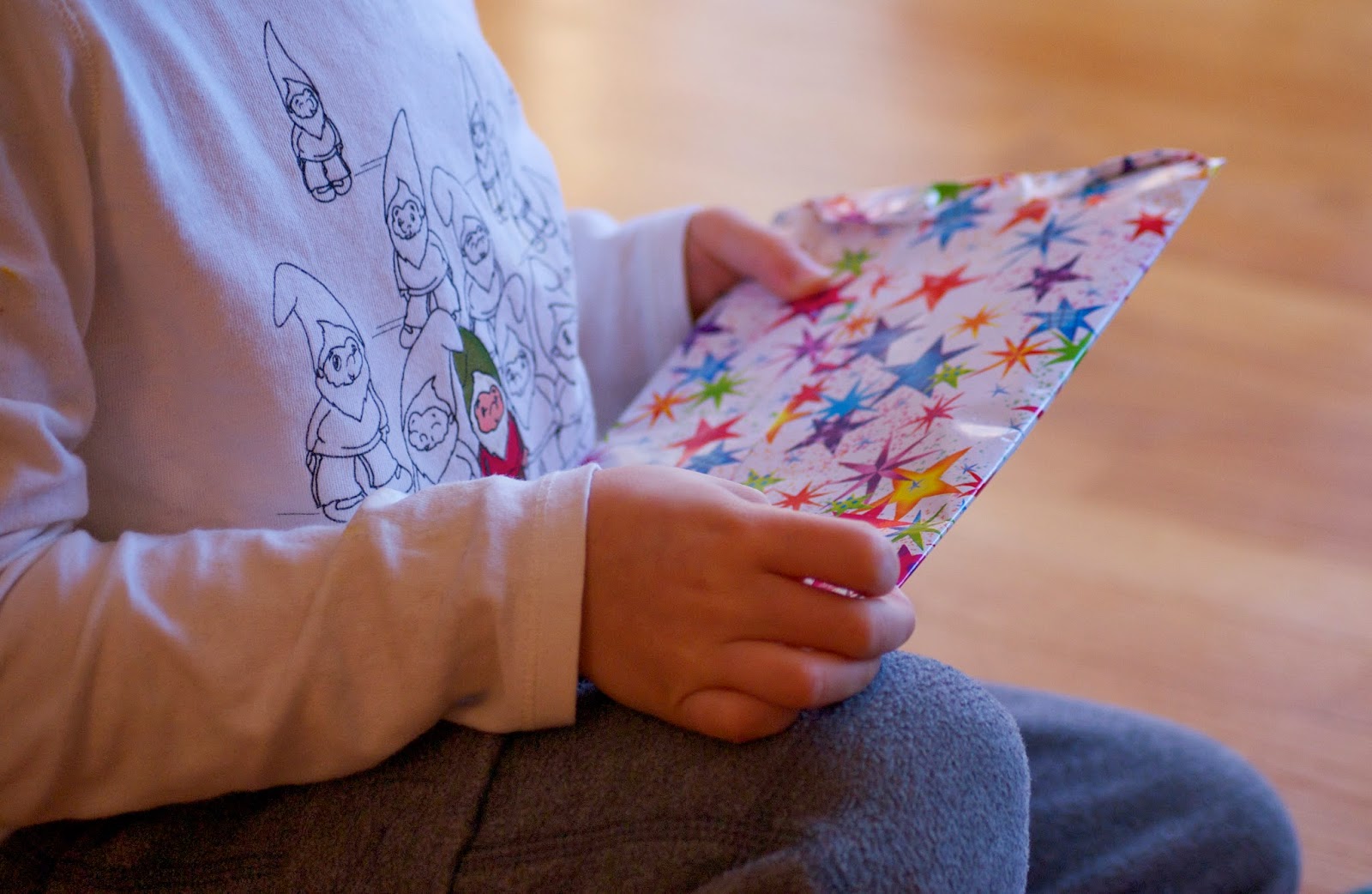 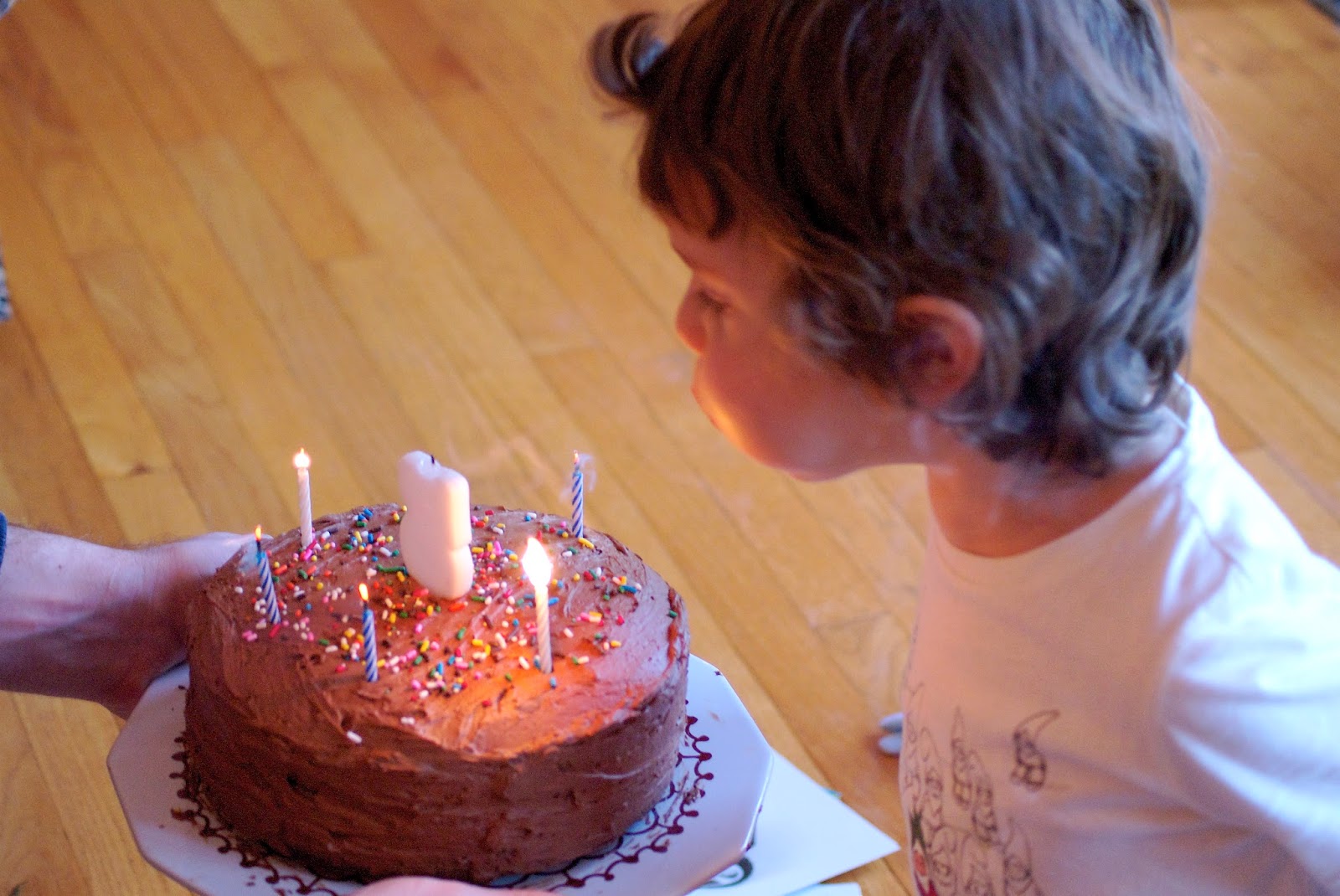 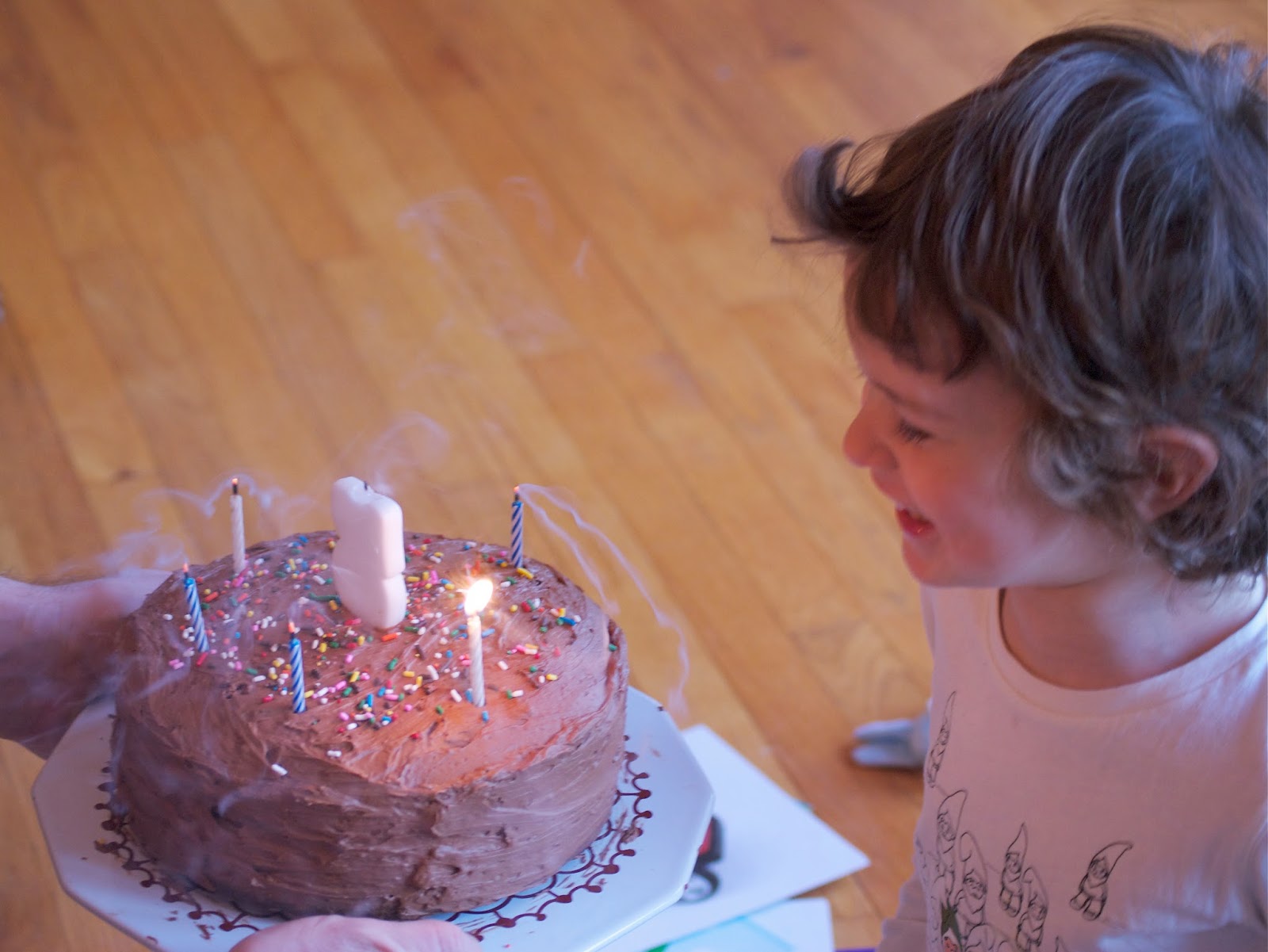 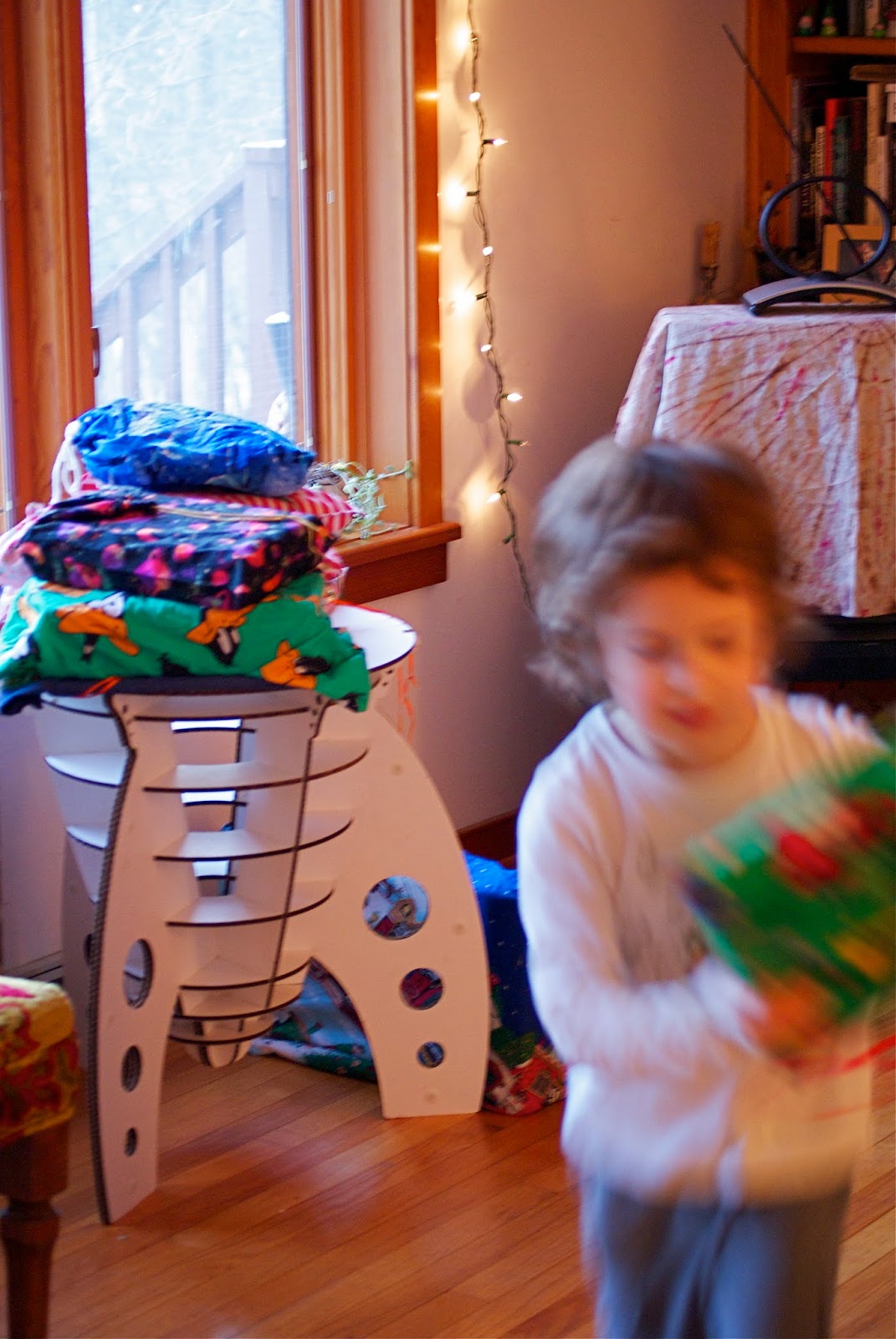 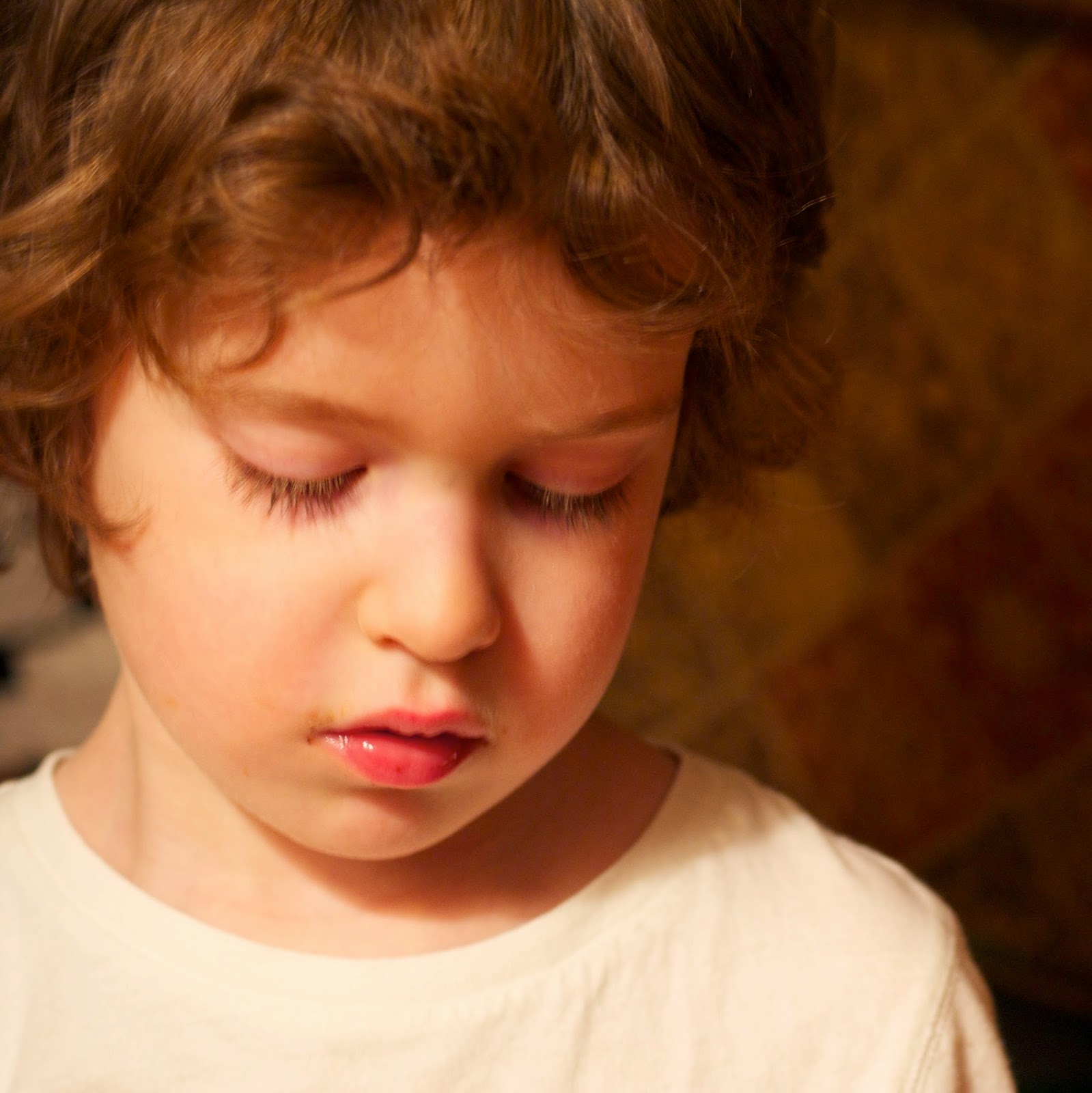 the month of march, as much as anything, was about leading our lives around
the sweeney todd rehearsal schedule. i am so impressed with the director's courage and drive.
and i'm  blown away by the young talent. 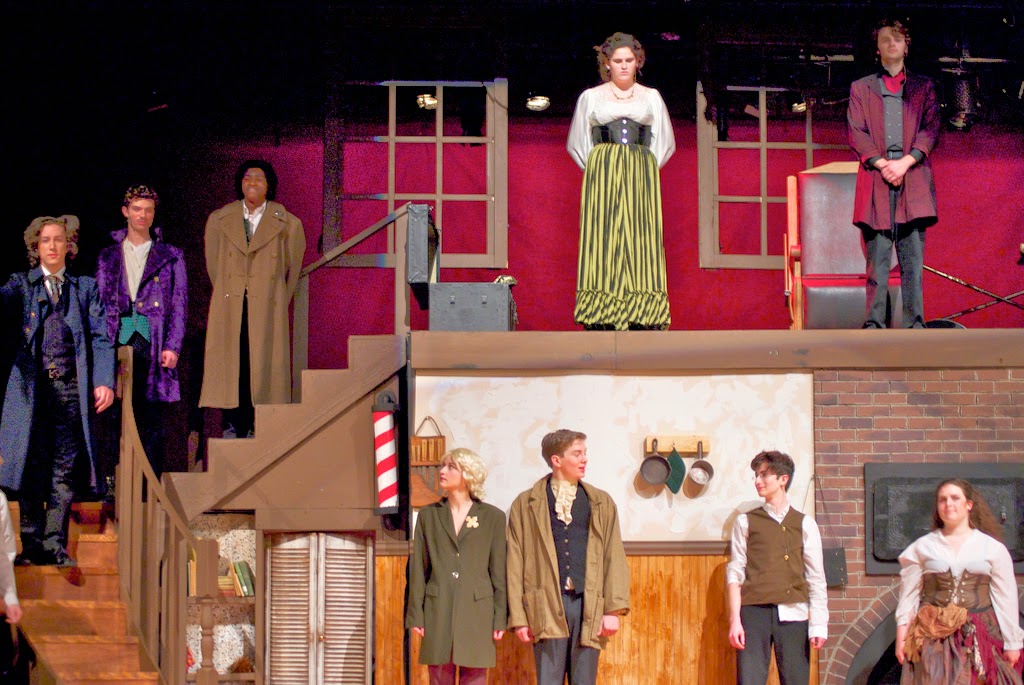 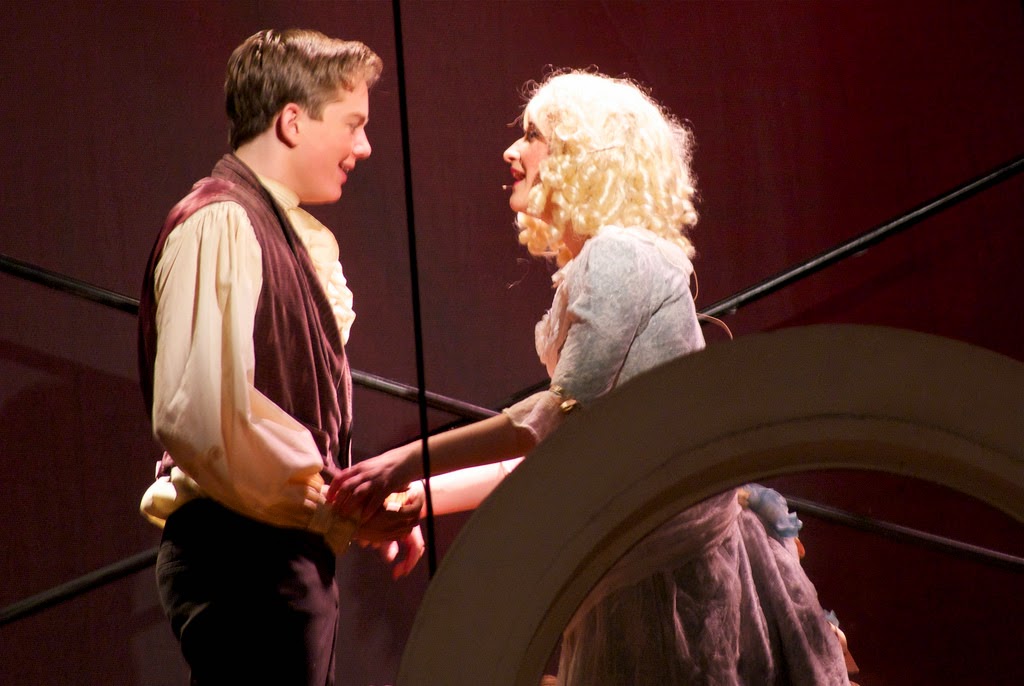 and we are always completely smitten with our girl,
who, whether in a major or minor role,
is a warm glow of awesomeness where ever she stands. 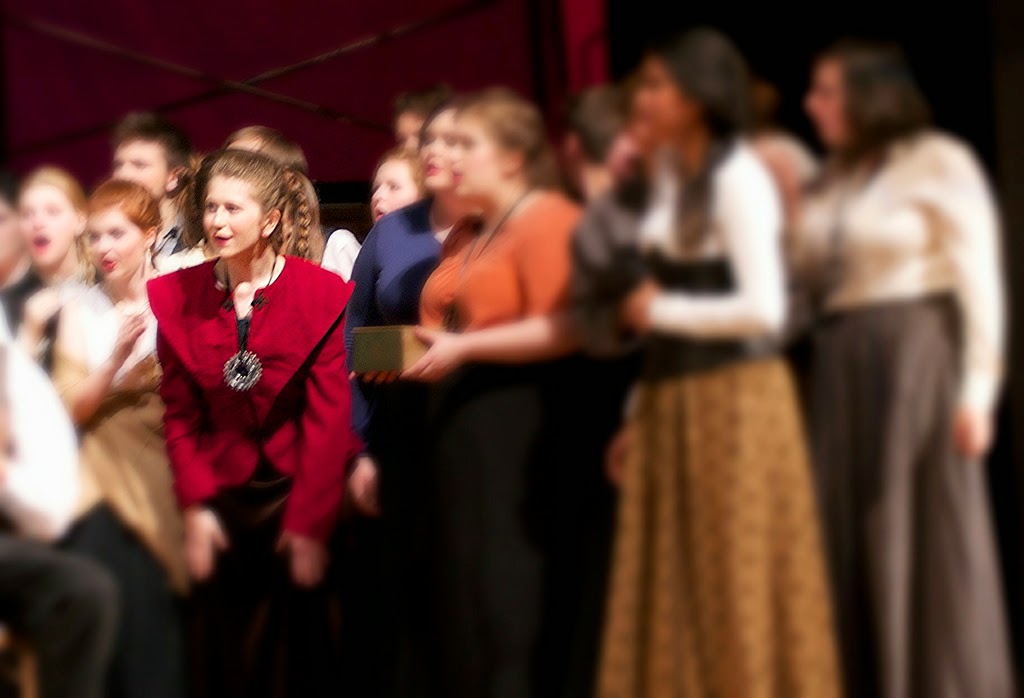 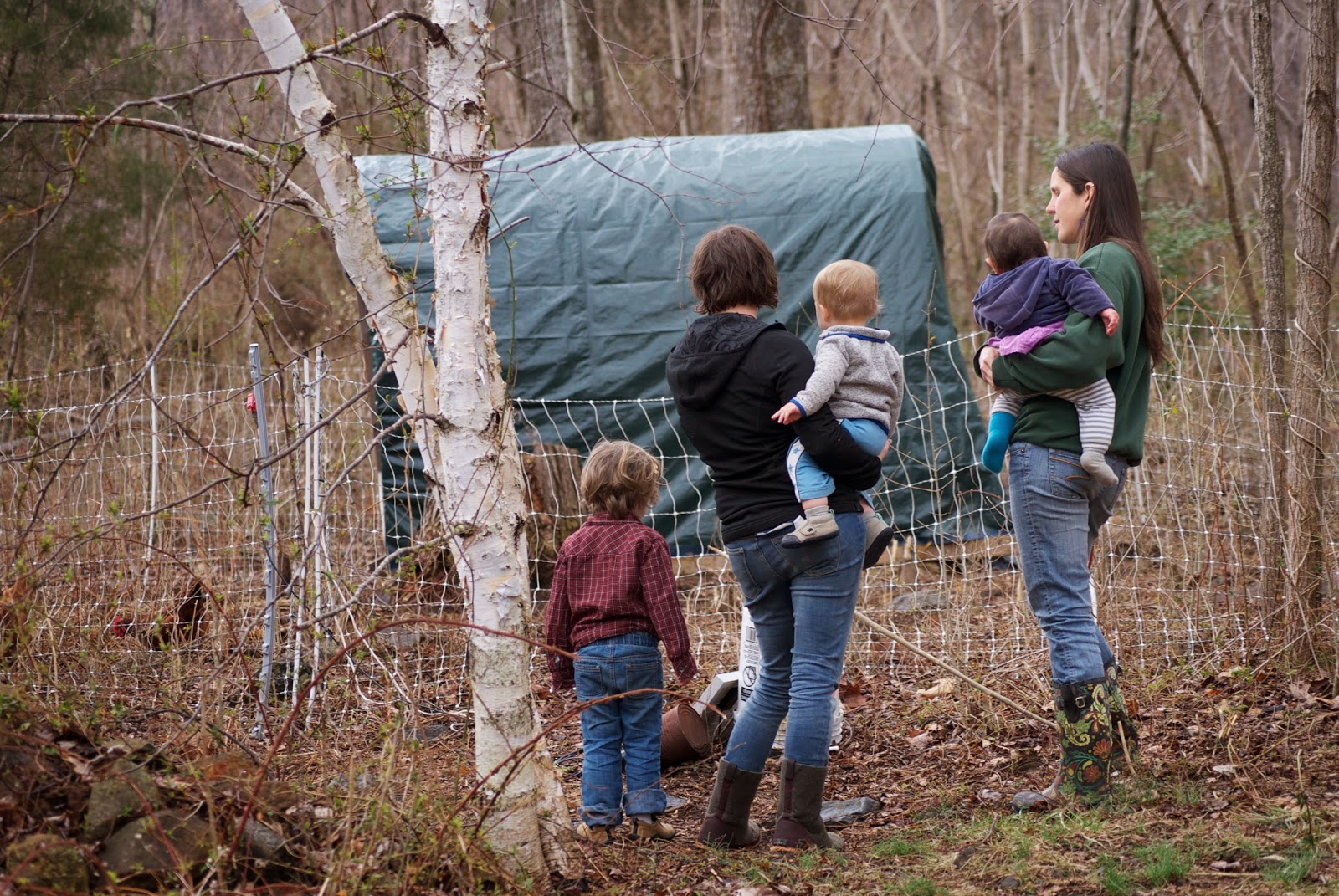 and connection.
to friends. colleagues. kids. land. my loves. 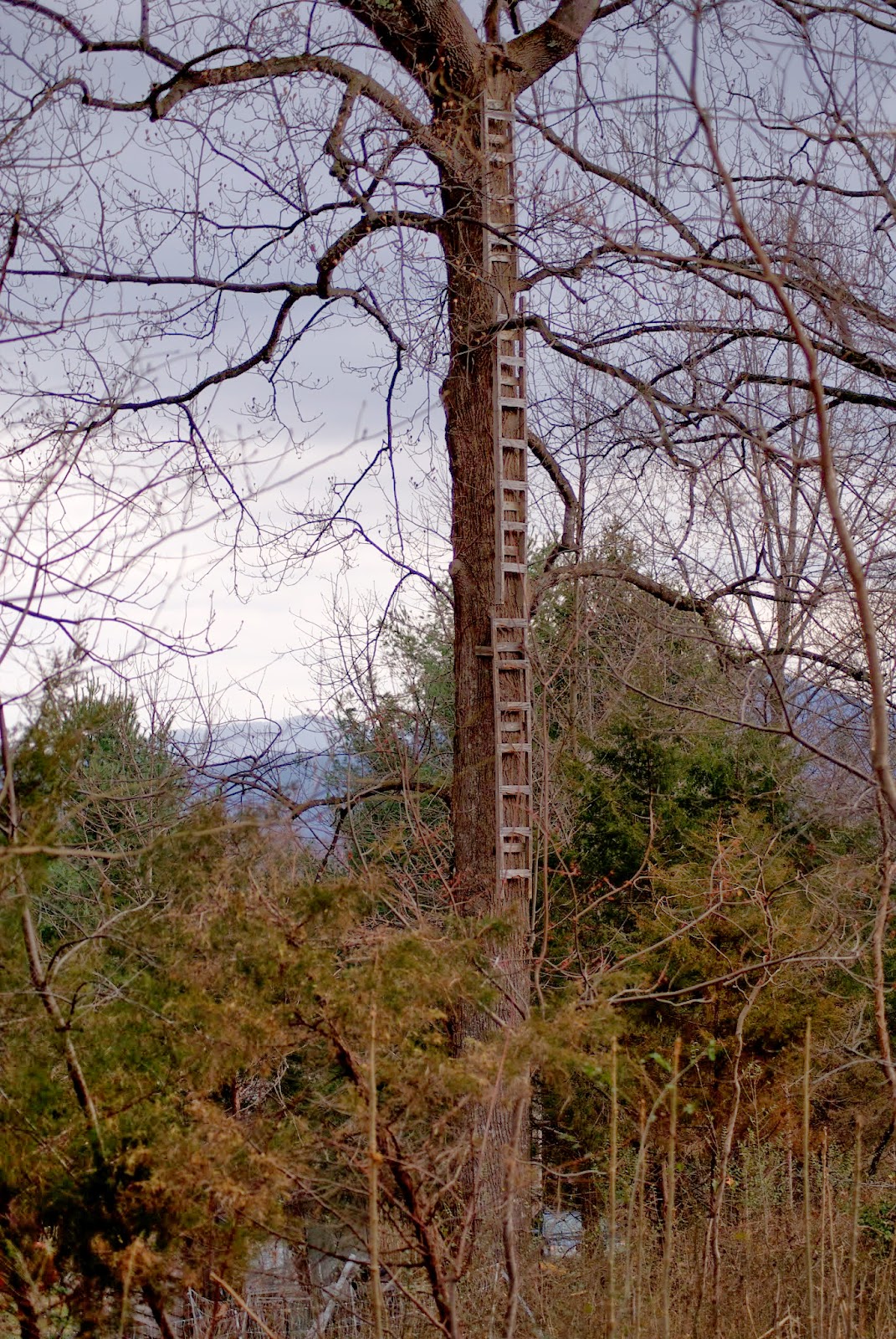 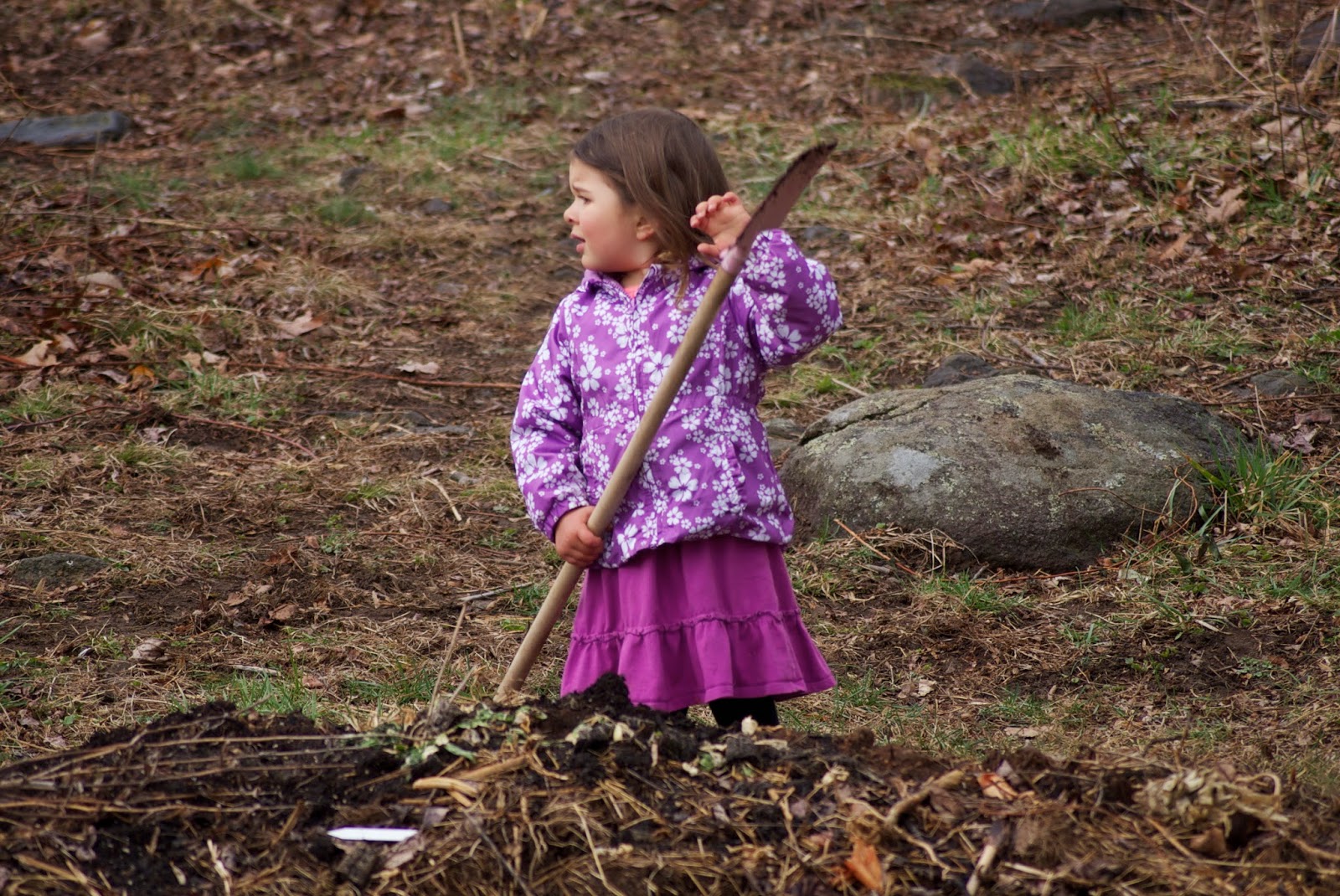 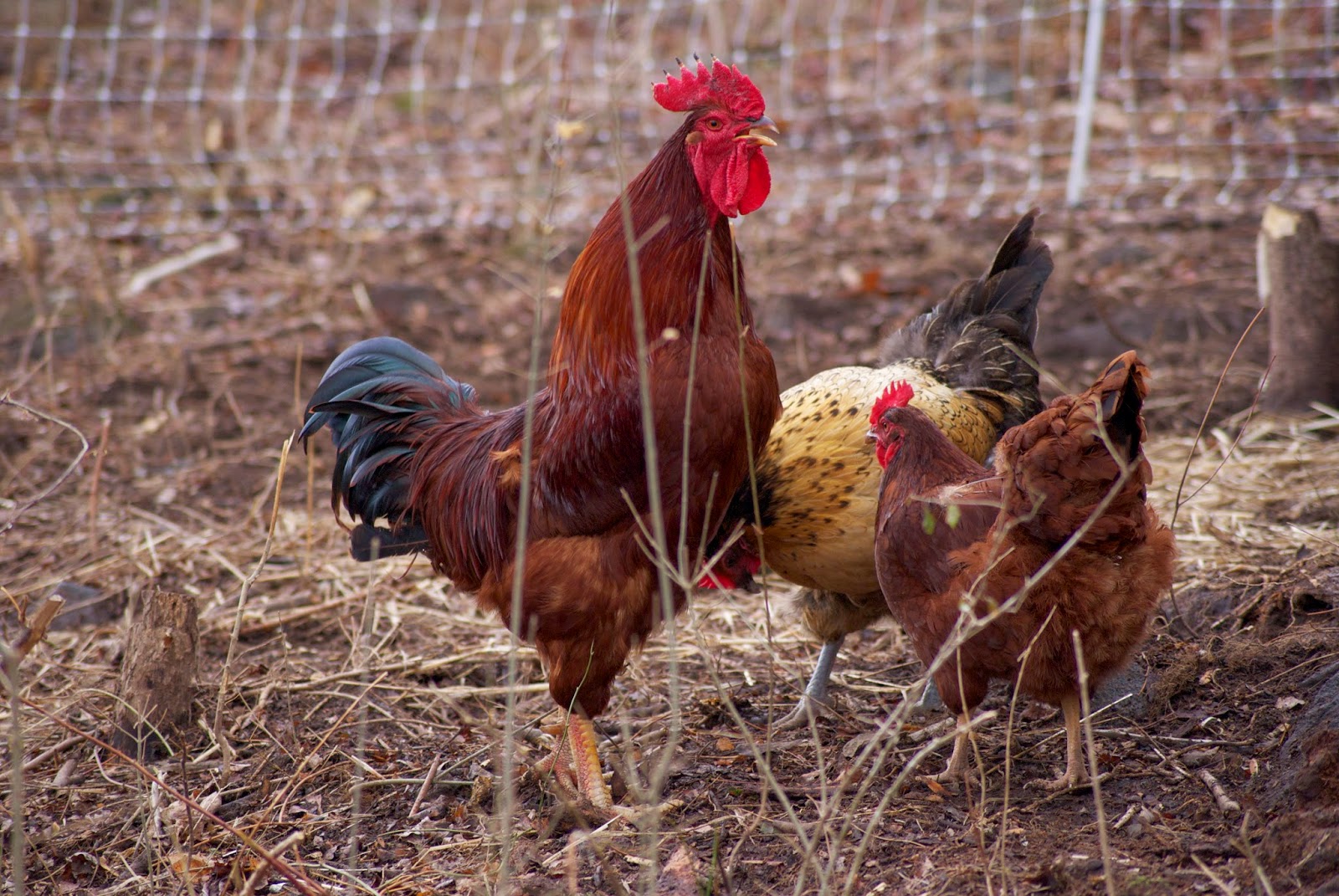 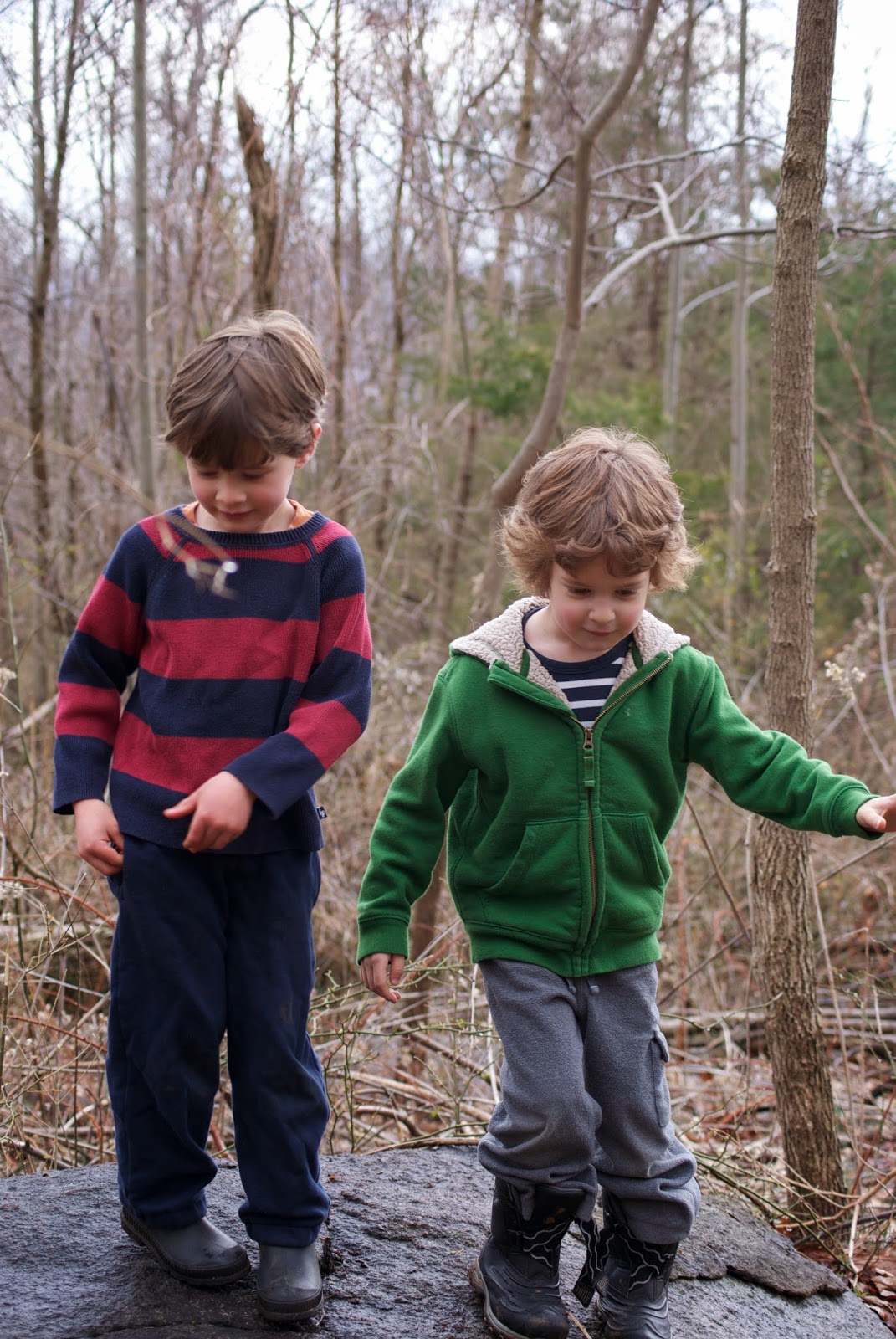 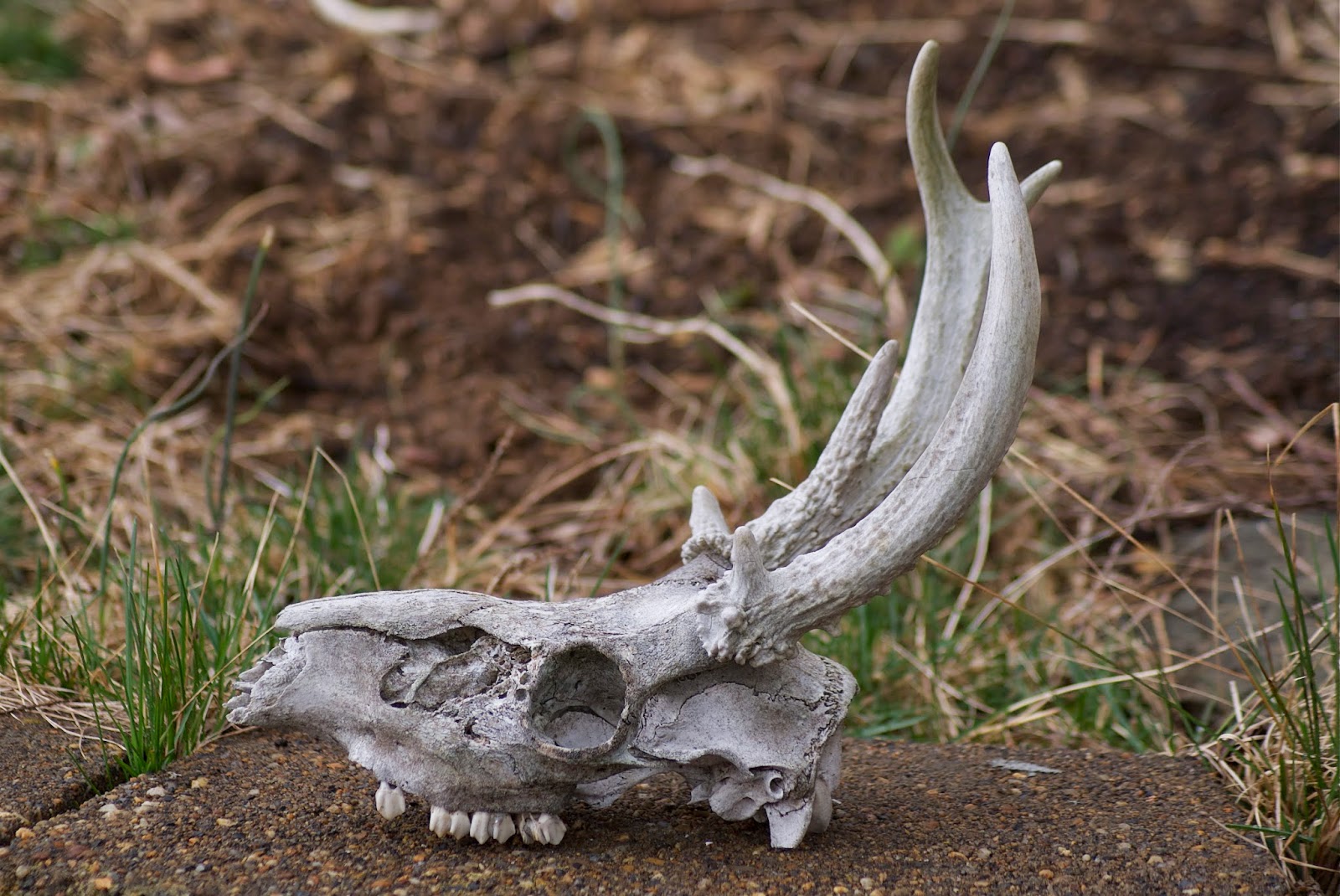 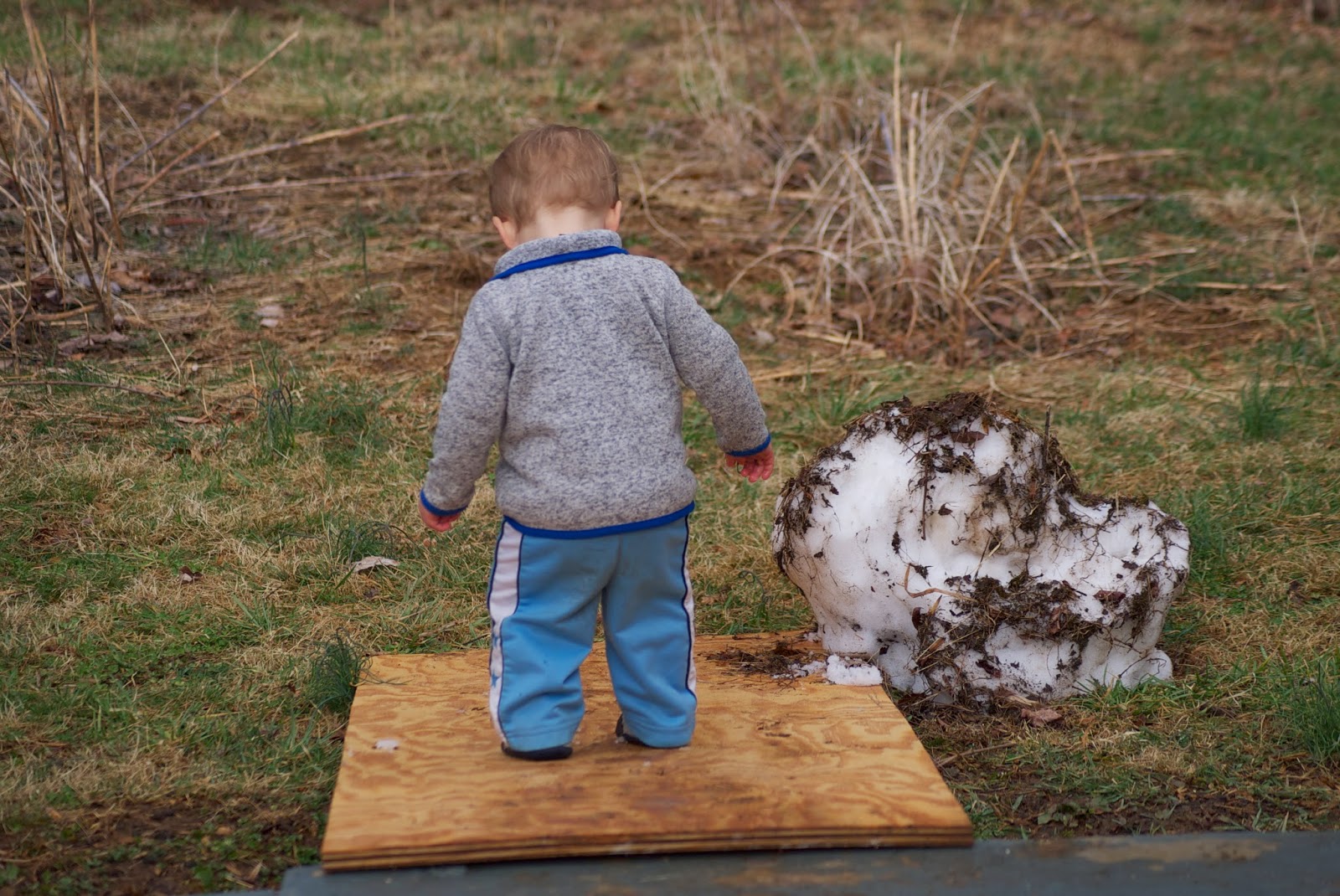 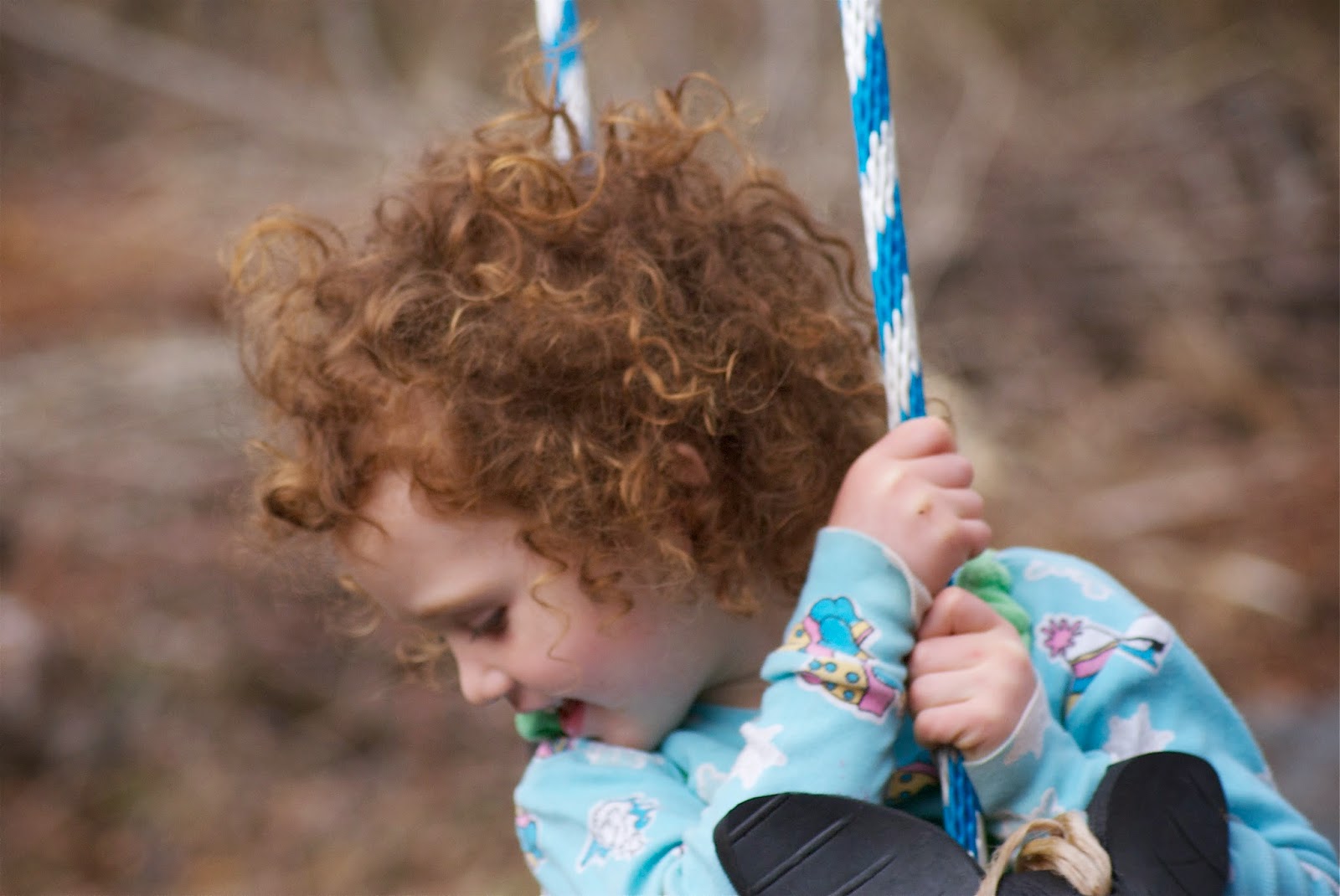 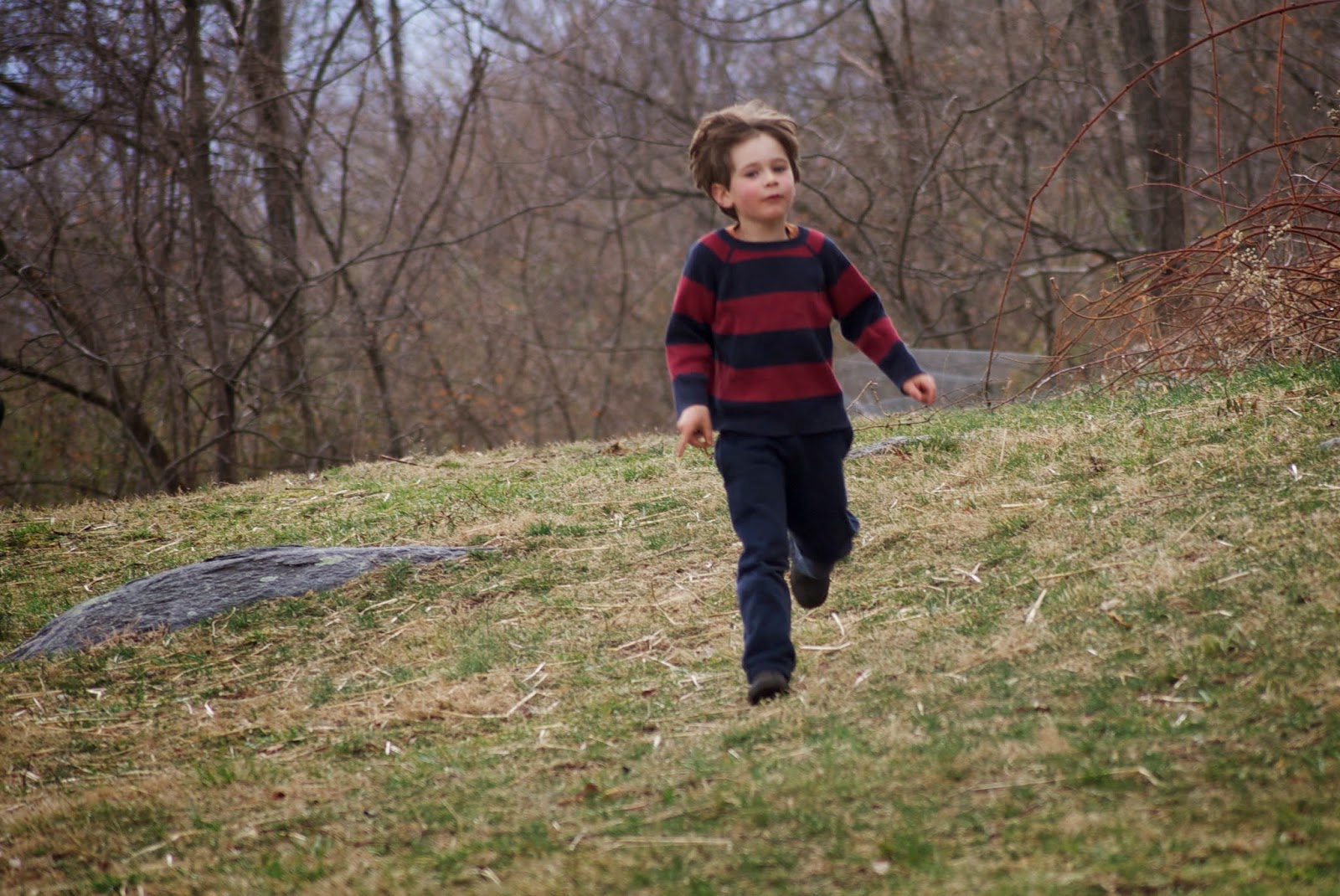 spring has arrived!
Posted by zoe krylova at 2:24 AM 0 comments