i had the best intentions for regular posts in december.

yet a few sleep cycles after my last early december entry i found myself at solstice. 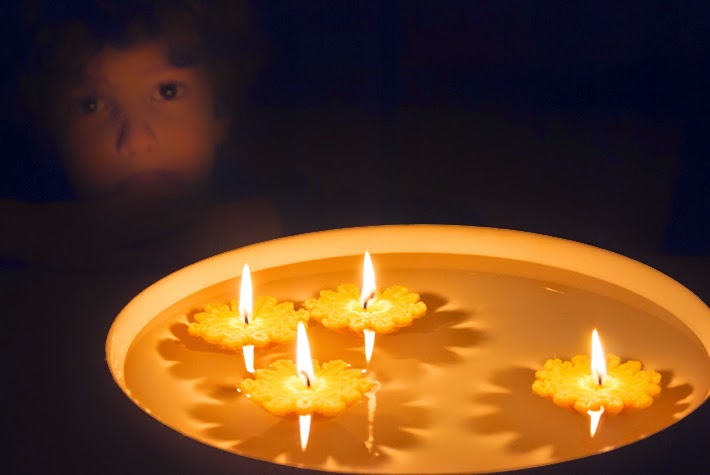 what happened in those weeks? 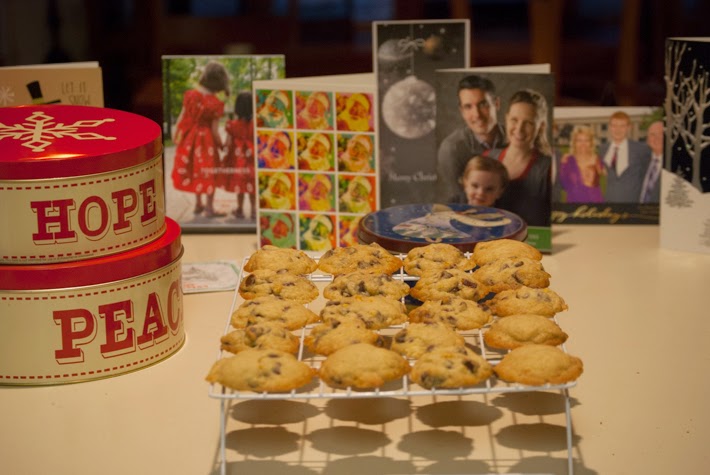 dan, tashi, tristan and i each fell ill at least twice. there were choir assemblies and orchestra concerts and craft shows. a winter bazaar unwound. work was engaging and intense with the final push into the buying season. and there was my own buying season. checklists. holiday parties. a few missed engagements. 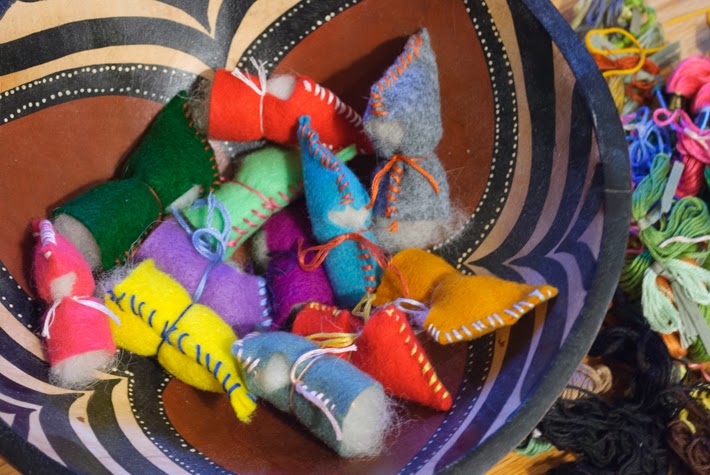 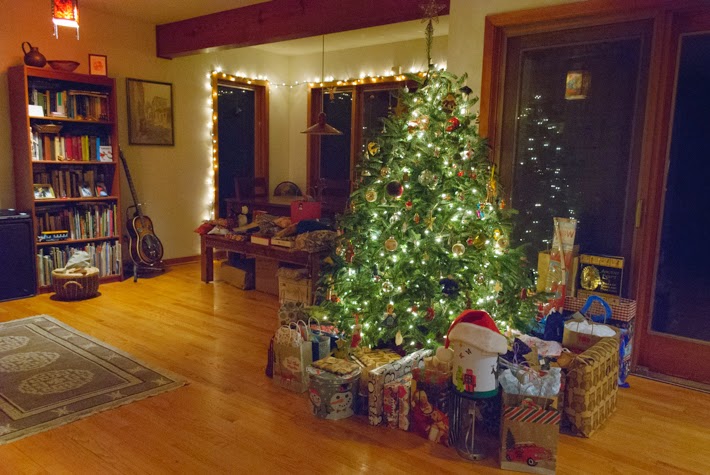 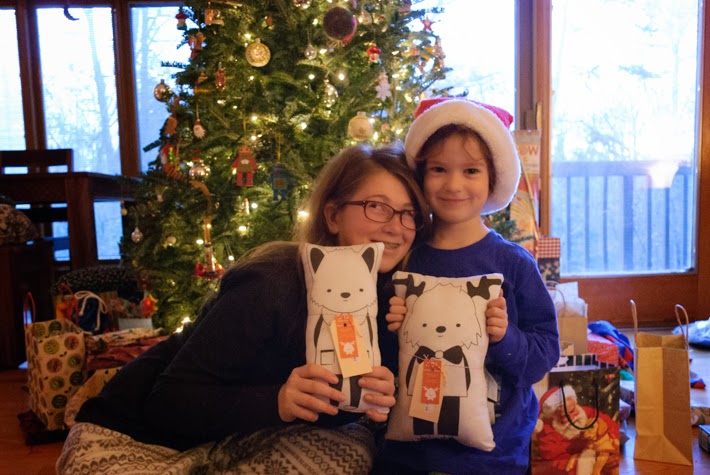 then in the post christmas daze; languid and luxurious down time at home. we played, napped, ate, walked the dog, allowed ourselves to  let go of duty or necessity outside of the immediate. a relaxed suspension. 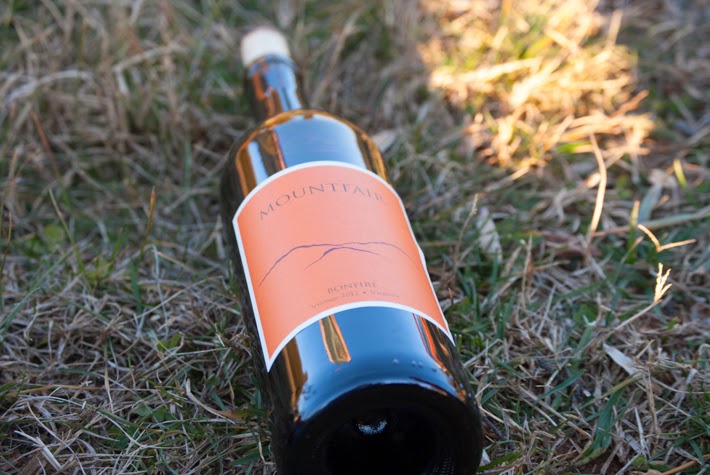 and now the suspension has snapped, leaving us falling headlong into the maw of 2015!

in our usual fashion, the yule tree remains up to remind us that the wonder of life in the coldest season continues to be a wonder even after the commercialism dies down. the growing light is just beginning to grow, and we continue to nurture and savor it. winter is here, the baking has begun, the hearth fire blazes, and there are long spells ahead of indoor family time while the cold licks at our windows. 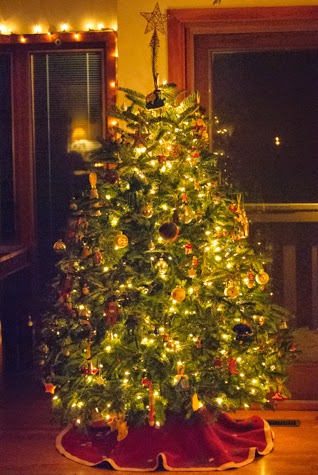 2014 was an amazing year of creative and professional growth, a year of feeling challenged and alive and mostly healthy. it's been a magical year of attention and intention. it's been a year of music, the senses, and small journeys. it has not been without its darkest moments, but i'd have to say the light continues to win. 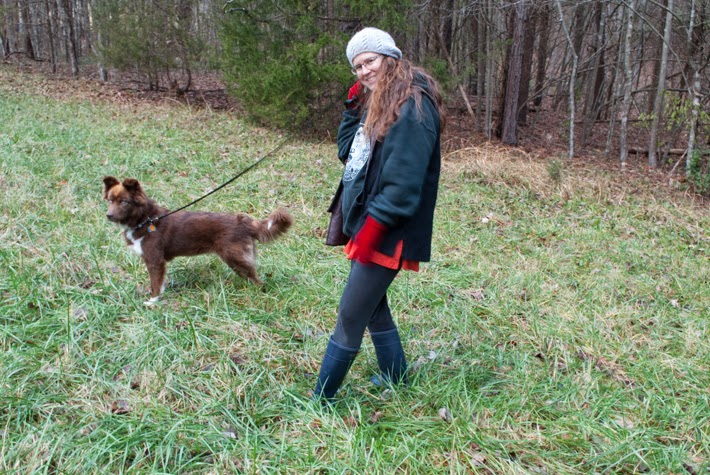 what are some of the highlights of 2014?

in 2014 i wrote. early in the year when cleaning out my desk i came across an older poem that inspired me to continue. while the commitment and opportunity ebbed and flowed, i became much more regular in scheduling writing time. as a result i have a body of work that continues to call me. 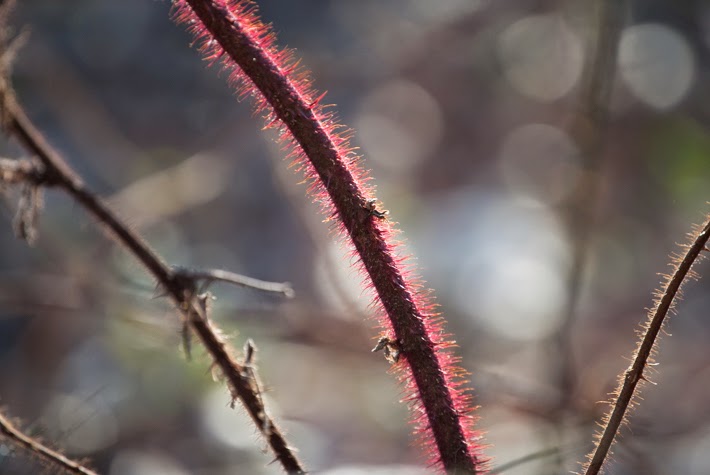 in 2014 i became a product photographer. i do hesitate to call myself a photographer, as the learning curve continues to arch over me, sometimes daunting, sometimes taunting. but it's been an amazing experience of growth and fulfillment, combining the technical with the creative, and doing something i never dreamed i'd do. or perhaps i did dream it, but never thought i'd get there, get to the place where art and career merge. 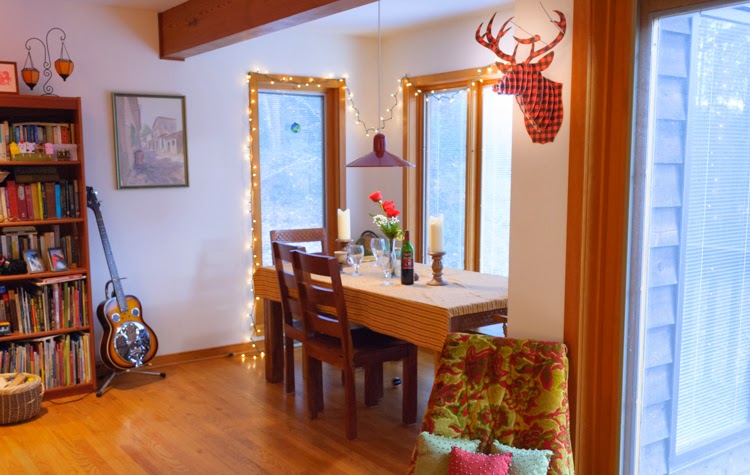 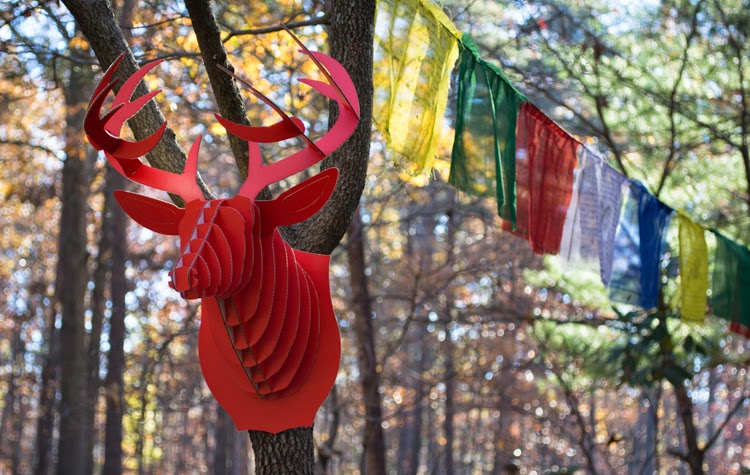 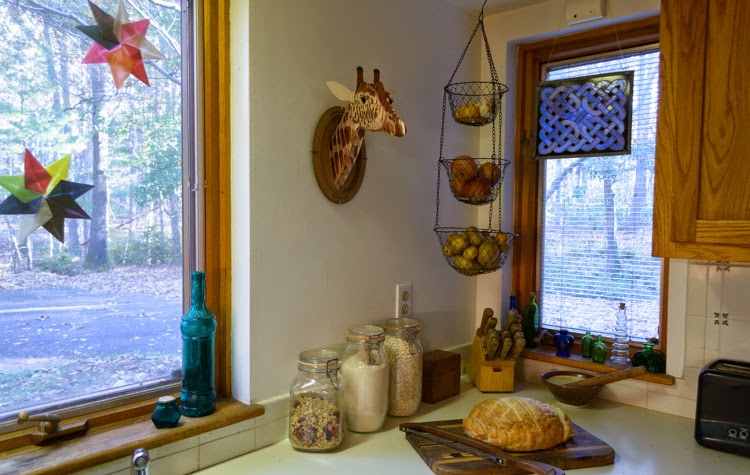 in 2014 my doula work brought many amazing births, each one teaching me something new about endurance and sacrifice and pain and surrender and surprise and acceptance and infinite love. i feel honored and fortunate to have worked with such sweet individuals who invited me to share in their biggest miracle. i can't begin to encapsulate in a few sentences the feeling in that space, where a mom does what she can to tolerate the waves of pain that deliver new life, where i do all that i can to help her feel supported and heard and comforted. how did i find my way to this astonishing path? 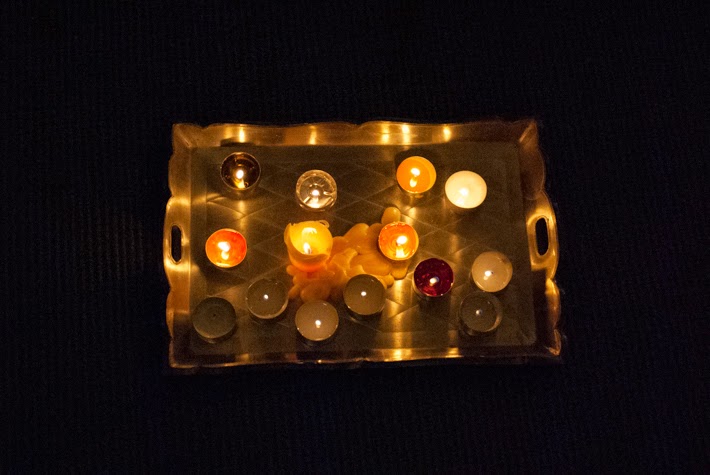 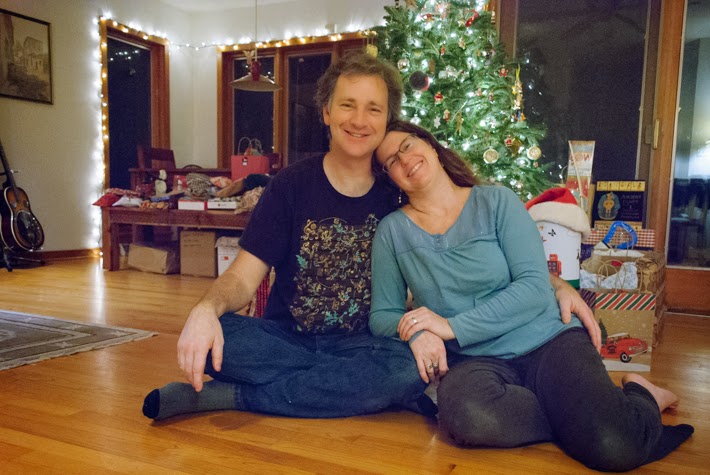 in 2014 one child began their journey into grade school, while the other began to investigate colleges. it is unbearable and unbelievable. 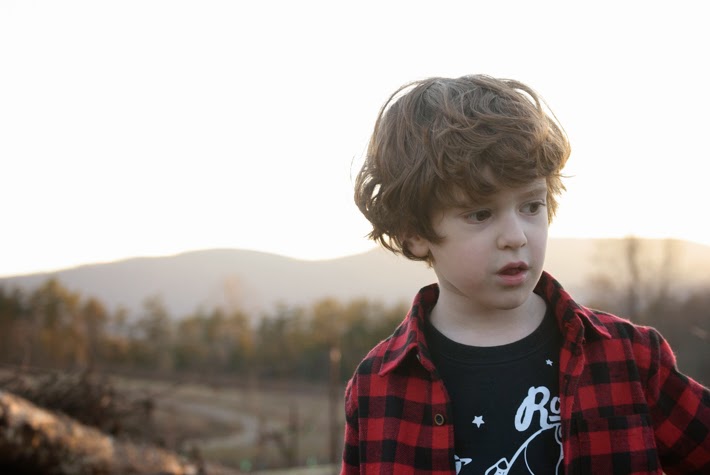 in 2014 my daughter self published a book of great wisdom, vision, and emotional insight (and a very clever story to boot). can a mother burst from pride? she also started driving, went to africa, worked, and took tons of cool photos. she is one of the funnest people on earth to hang out with too. 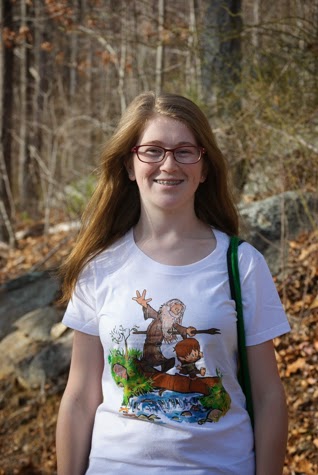 in 2014 we took some little roadtrips, visited the beach a few times, camped, went to new york city, and discovered asheville, nc. road trips are life blood, even short road trips have the power to renew. 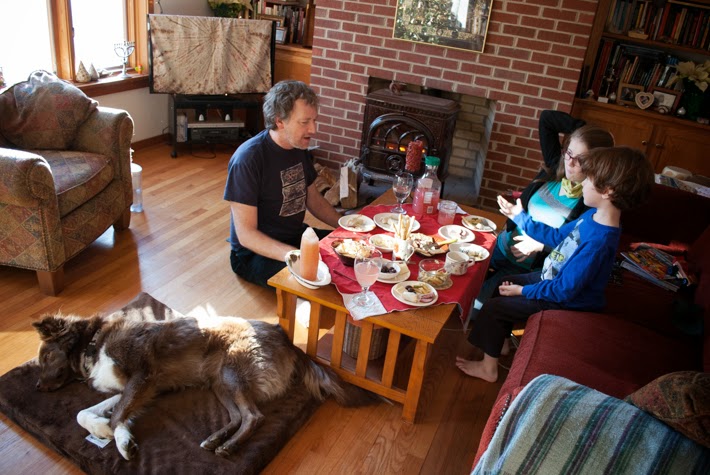 in 2014 we adopted a border collie from the atlantic central region border collie rescue. she has brought us so much joy, exercise, and introspection. there is nothing like late night walks in the cold clear night under an infinity of stars. and with skye, power walks are the only option. 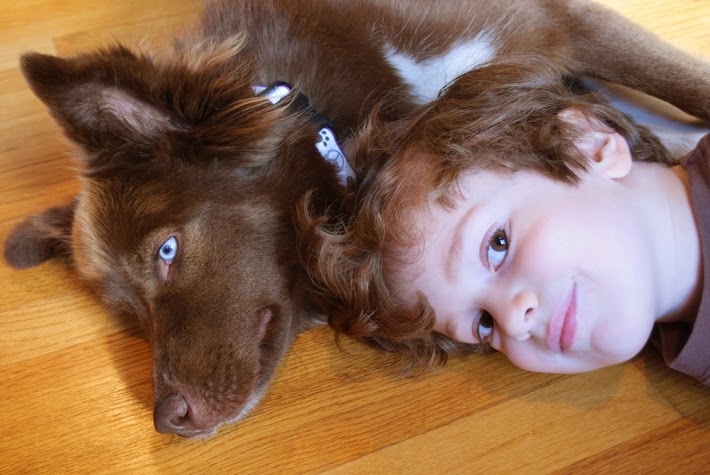 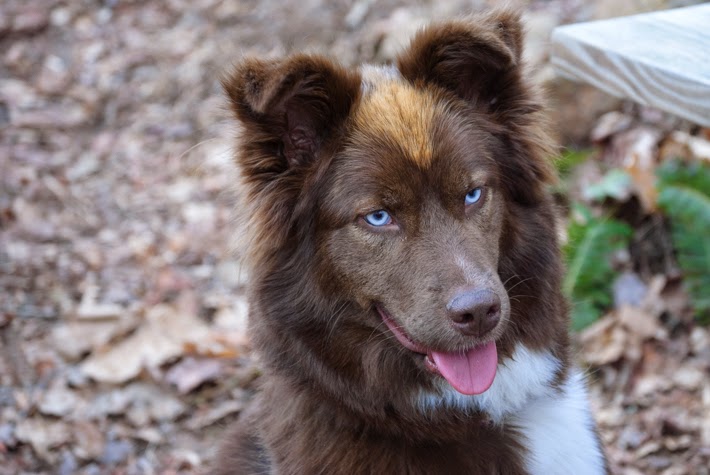 there are many other things. small things, and large, like learning how to work a hula hoop up around my neck and back down. winning tickets to all sorts of concerts, including the festy. deepening friendships. the awe and fear of being mother to a boy. the pleasure of having my own mother nearby and the challenge of her health. these are lessons and experiences that 2014 offered up. 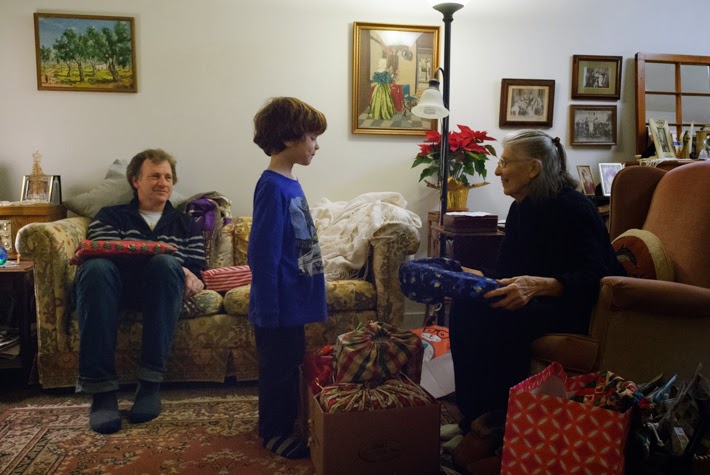 * learning all that i can about photography!
* keeping my creative vision fresh and alive
* health! continuing to exercise in ways that strengthen my core and bring out the youth that remains!
* boundaries
* openings
* having more confidence
* balance between work, family, internet, intellect! 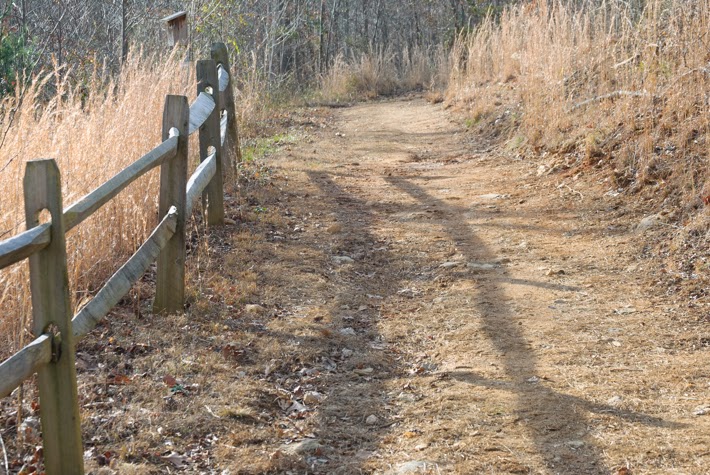 And so I close with the last of the secret reading series for now. Maybe someday my manuscript will be published and you can read the poems in between this most recent piece, written just a few days ago, and the previous, written last spring.