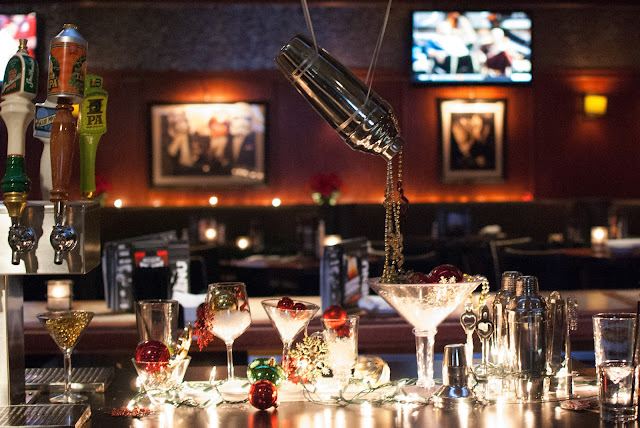 January slipped into a Midwestern pub with snow on her shoes, a sweaty pint of craft beer, and a rock and roll band.

She was surrounded by love too. 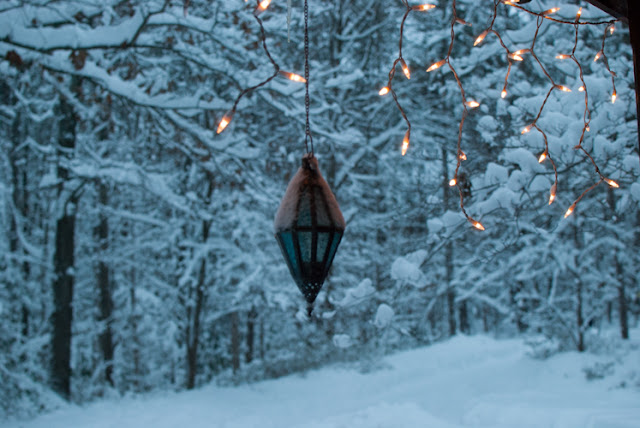 The midnight hour was a collection of reflections in dew, strumming & keys, should do's and might haves and gratitude and apprehensions and absences, wishes written on steam.

Stream of song and string lights dancing into a next day called 2016. 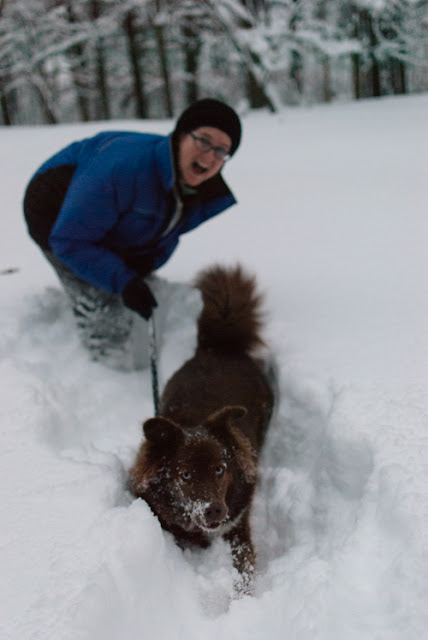 Things like our car's engine shaft suddenly snapping on a busy highway in West Virginia as we drove home from our holiday in Wisconsin. My awesome job suddenly snapping out from under me in a lay off my first day back from holiday. And the following day, my mom admitted into the hospital for the third time in as many weeks. 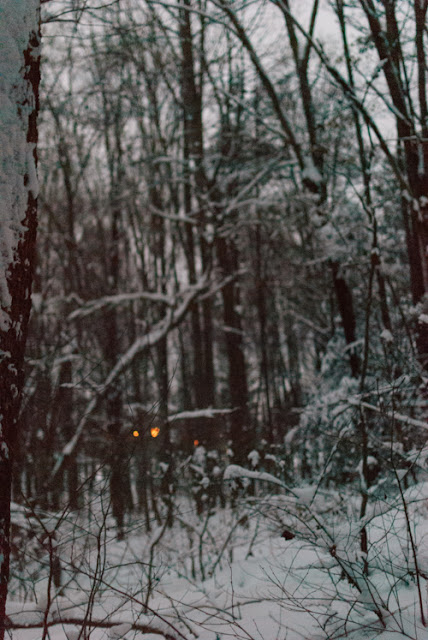 Our car was fixed, mostly, and at great expense.

My mom was discharged from the hospital after a week of chemo treatment. She is feeling considerably better still.

And that job, well, there is no fix. Very simply, it is gone. 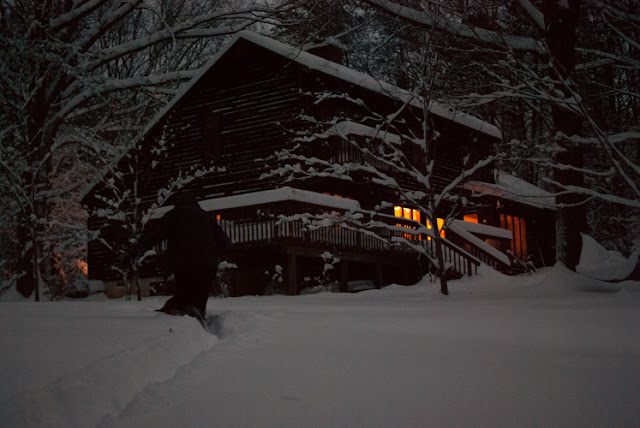 I have been laid off once before.

I was in my late 20's, working for a music agency in San Francisco, expected to lie to the legendary Mavis Staples over the phone about her next paycheck.

It was a pretty rotten job and I was quite relieved to be sprung from it. 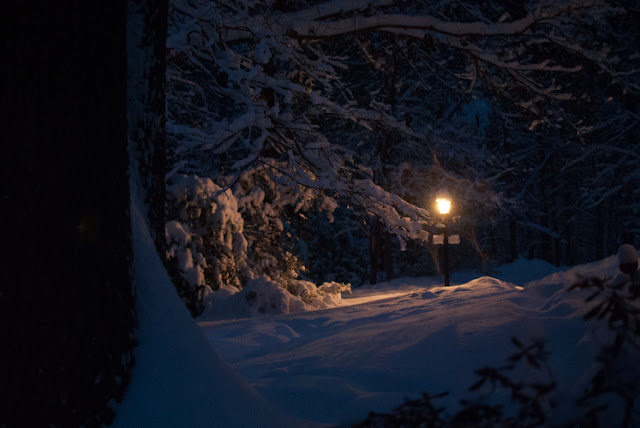 I loved my most recent occupation of three years. I learned a lot and looked forward to each day. It was a great outlet for my creativity. It was a crafty company with talented co-workers. My boss was very flexible about the demands of my other jobs as mother, doula, AND daughter to an aging parent. It was a fine fit in so very many ways.

I didn't think I would be there forever, but I also didn't expect it to end so soon.

Unlike the music industry job, there was no sense of relief when I was let go.

Just the stages of grief. 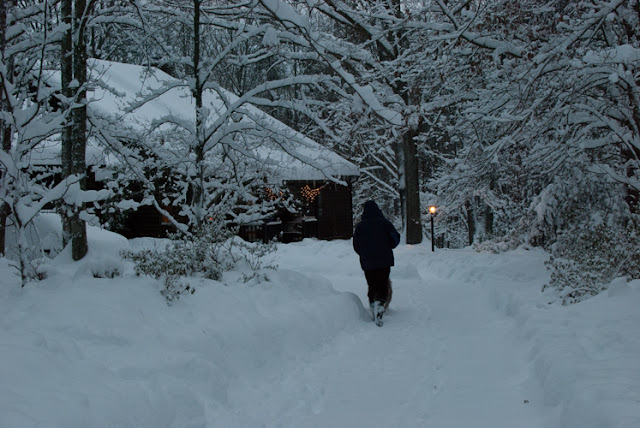 A blank slate on which to etch a fresh story, a deep space of soft landings, a powdery  shapelessness followed by growing solidification, an invitation to tumble and trundle.

Now emerging from sooty slush and slippery black ice, there are clear surfaces in sight and windows of opportunity reflecting light.

A full moon wanes into darkness and stirs new life. Gestation anticipates fruition. Tributaries fatten with run off as roots tingle. We witness the big tease of thaw & freeze flirting.

Imbolc approaches and it is time to fire up every last
candle so that nothing is left but new beginnings. 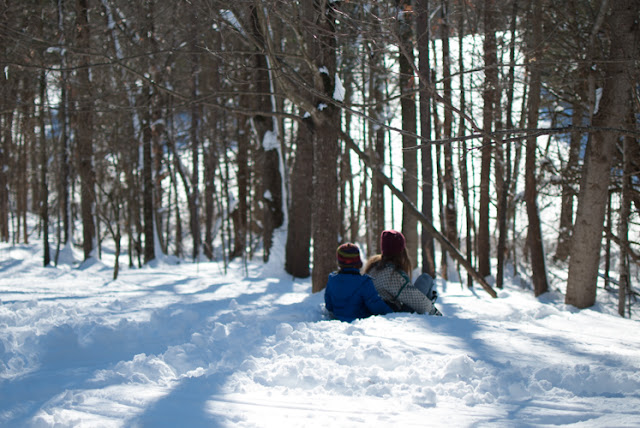