i think oscar sunday has turned into my super bowl. food is paramount to really making it an occasion.

we started off our day with cardamom oat waffles. they were terrific. 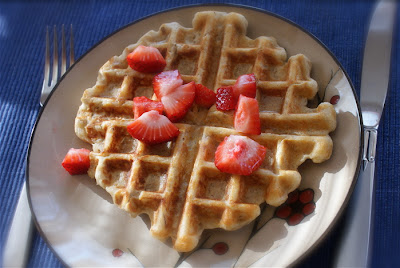 and dinner! i found this website with various film themed menus, complete with printable shopping lists. we decided on the artist fare, which was apt given that it won best film! i didn't make the spinach (but we had sauteed kale & beets instead) and we also didn't have the raspberrry dessert. it was all quite delightful. unfortunately the photos don't do justice. 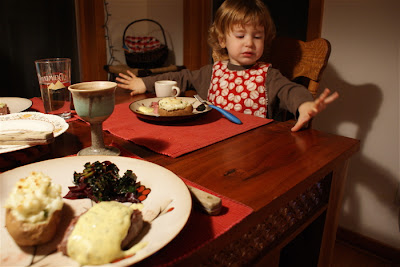 and the hollywood star cookies! they were assembled rather in a hurry, as the red carpet preview was beginning and i wanted to get an eyeful of those dresses. i skipped the frosting but that is fine as it was totally unnecessary. 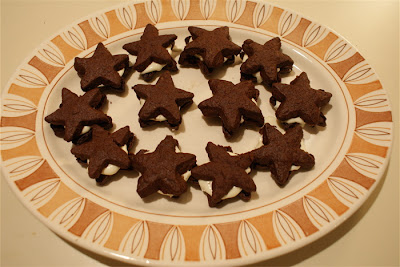 tashi and i nommed those cookies all evening while adding various films to the netflix queue.
Posted by zoe krylova at 9:24 AM